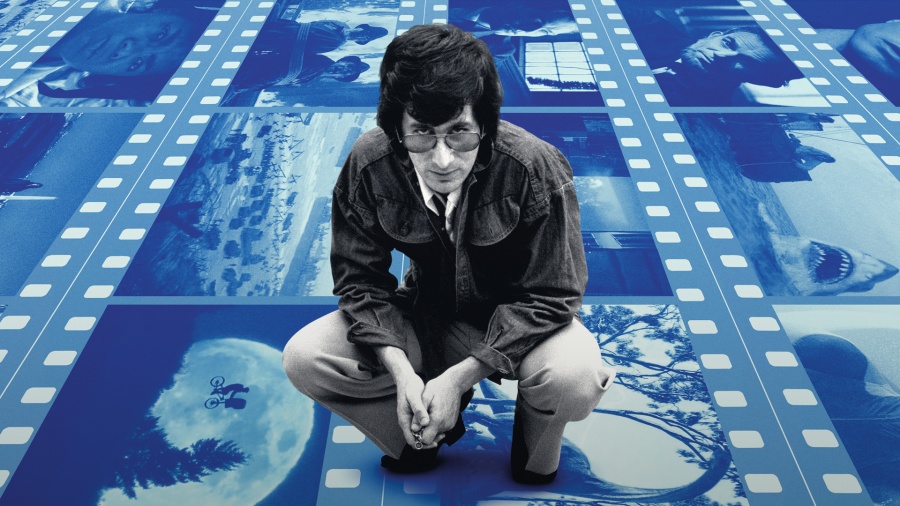 Susan Lacy’s Spielberg, a documentary about the title director currently available on HBO, is a glorified DVD special feature.

It conforms almost exactly to what I labeled in this article as an “educational documentary.” With practically no personally (and thus personality) distinct artistry on display, Spielberg stands less as a compelling piece of art, and more as a straightforward, almost purely information-based survey on one of the most famous directors ever to grace Hollywood. Anyone with even an inkling of interest in him will find it an enjoyable viewing experience that sheds new light on the man and his work, but Spielberg nevertheless seems inadequately stuck between two superior options.

Running 147 minutes, this made-for-TV movie feels overly long as a single, and insufficiently-singular artistic statement. Due to the excessively conventional documentary aesthetics, its basic structure ultimately proves tediously monotonous, with the talking heads and archival footage blending into a repetitive haze. Yet at the same time, you can’t escape the feeling that large swaths of his life, including a lot of his movies, are superficially brushed over or even not mentioned at all.  Though this may be a result of his disinterest in discussing them – which is interesting in itself – it prevents the flick from coming across as definitive.

The solution to this problem would’ve required choosing to do either less or more. The former could’ve worked if Lacy had decided to tackle one aspect of this compelling auteur, allowing that angle to shape every facet of the storytelling. Alternatively, Spielberg should’ve just been a miniseries, with the added time – and necessary intervals – allowing every component of his career to get its due time under the lens. Since Spielberg looked gung-ho to talk about himself endlessly – his own words comprise a bulk of the narration – he most likely would’ve been A-OK to provide even further details on his past, even regarding his self-decreed failures.

That brings up my final gripe with the film: I’ve long wondered how these sorts of documentaries can balance objectivity with access. Spielberg himself must’ve been deeply involved with the production, judging from the amount of interviews he agreed to sit down for over multiple days given the various wardrobe and location changes. Plus, the impressive litany of other interviewees – consisting of basically every major name with whom he’s ever even tangentially collaborated – probably only agreed to appear after a personal request from the maestro.

Though these present an invaluable window into the mind and process of an invaluable talent, it makes analytically critical commentary almost possible. A few of the interviews do pose legitimate arguments against his work – particularly in regards to The Color Purple – but overall Spielberg can quite easily be considered a puff piece.

Yet that may be an unavoidable byproduct of the level of access granted to Lacy. And for those more interested in learning about Spielberg than wrestling with one artist’s take on him, perhaps that’s a trade worth making…