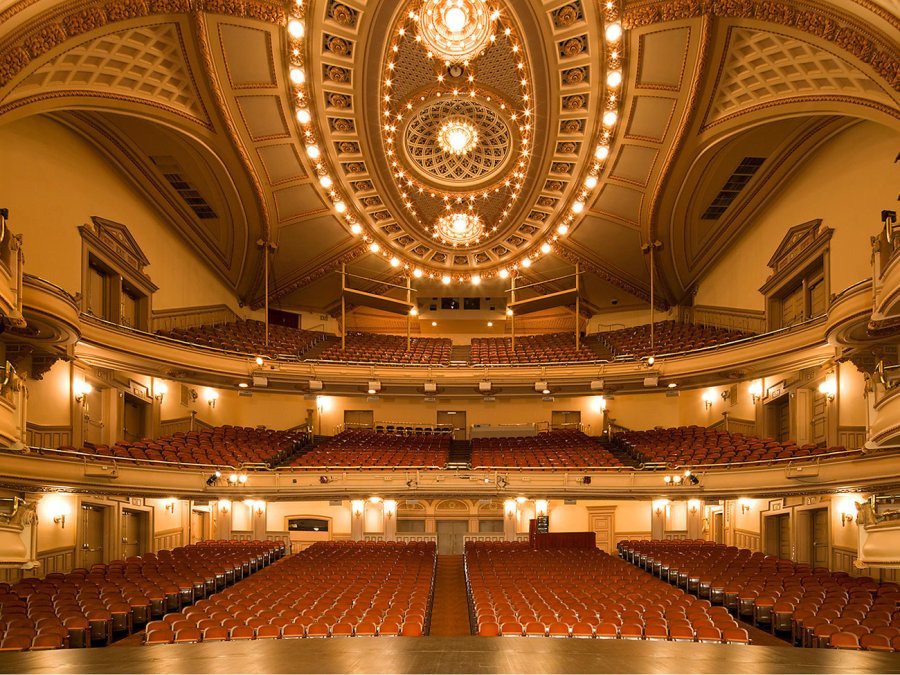 There’s been a lot of recent theatre news fit to print responses to. You know what that means: Time for another theatre news roundup!

For those new around these parts, all you need to know is that my commentary below was originally written for Twitter, thus the abbreviated and sometimes oddly-structured jargon:

Also, Danya Taymor is a director to watch, with both this and Queens at LCT3 this season.

Broadway theatre owners — who've been raking in money hand over fist recently — fighting against a tax that "goes into the Theater Subdistrict Fund to support small troupes and productions" is reeeeeeally not a good look https://t.co/3PmPJrdHed

This is great for obvious reasons, but how about everyone makes a concerted effort to bring these playwrights back to the theatre world after they make their money in TV land?! DON'T LEAVE US BEHIND https://t.co/5iSf0FZOuG

I have an unhealthy obsession with dynamite off-Broadway character actors who most regular theatergoers recognize even if they don't know their names. The cast of the Vineyard's THE AMATEURS is basically a murderers' row comprised almost exclusively of these sorts of performers: pic.twitter.com/pKZvLc2kv5

P.S. Playwright Jordan Harrison and director Oliver Butler (THE DEBATE SOCIETY!!!) are also dynamos, so add this one to your lists peeps!

This is a pretty bad season. Bronx Tale is probs the only production worth seeing https://t.co/ewGlghMR4s

If you want to read too many words about the Cats revival that’s a part of this season: voila!

Prediction: SpongeBob closes in either September or January. Goodbye $$$ https://t.co/rkJpspBAvP

Click here for a fab review of it courtesy of our friends at The Play’s The Thing UK.

I'm obvs THE GREATEST SHOWMAN's #1 fan (hi @OliverSava!), but I actually don't want Hugh to come to Broadway with it, as this article suggests https://t.co/jrFTo8wah9

Since he’s one of the few performers who can singlehandedly open a new musical on the Great White Way, I’d vastly prefer him to focus on TOTALLY original material. The Greatest Showman is now a brand name in itself; it doesn’t need Hugh to be successful on Broadway.

How dare anyone suggest depriving me of the sheer joy derived from witnessing grown-ass adults resorting to sippy cups to get their mid-show alcohol fix (and yes, this is tots a result of my weed > liquor bias) https://t.co/n8WCp5S7L2

Also, here’s my response to his theory that these sippy cups contribute to an infantilized environment that condones childish behavior in theatres:

I think this is the first revival whose original production I not only saw, but was old enough to vividly remember. Am I an AARP member now? https://t.co/igSI9nc0Q7

NEVERTHELESS, I shall remain hopeful because I'm such a fan of McPherson. And good on Broderick for supporting a small off-Broadway theatre…but despite my McPherson adoration, I still wish he would focus on supporting NEW plays and YOUNG playwrights instead…

this is a crazy season https://t.co/jePDlts6nC

24 hours later and I'm still amped about this https://t.co/jOGMYwDbWF

Followed by a run in NYC thanks https://t.co/gNTrD6FrhY

The Tonys should adopt the Olivier's Best Comedy Award in preparation for this shit https://t.co/fmLdrKKXsf

China Doll is one of the hardest I’ve ever laughed in a Broadway theater. In terms of sheer entertainment, I definitely got my money’s worth (the tix were free).

I always get too excited when songwriters from other (more popular) artistic mediums announce they're bringing their talents to Broadway https://t.co/udAfdoqye3

Not gonna lie, I think Lana Del Rey's sound is more suited to the Great White Way than the National's, tho obvs the nature of their respective productions will determine how the scores play on Broadway https://t.co/Lmm5kKFQvP

I support this for more reasons than just the fact that I’m a huge stan of his (and he deserves a Tony). So many plays should be trying to rush into the few available theaters this season. As of right now, my noms would be 1984, Leguizamo, Meteor Shower, and Farinelli. Yikes.

(I hope it actually happens; this uber-general announcement is in no way a confirmation).

I saw this at Bard and it's a fascinating approach to the material. I'm excited to see it again at St. Ann's, a space designed to be refashioned in the specific ways this revival requires https://t.co/GvpaahjOYr

Has anyone else noticed how WICKED's grosses have steadily declined of late (and I'm not just talking about this past week, which was a bloodbath up and down Broadway) https://t.co/cKlX5C56Qm

They should cast performers from the Gabriels/Apple Family plays to reinforce Nelson’s temporally interconnected conception of history.

UPDATE: Look at this! They cast two of them!