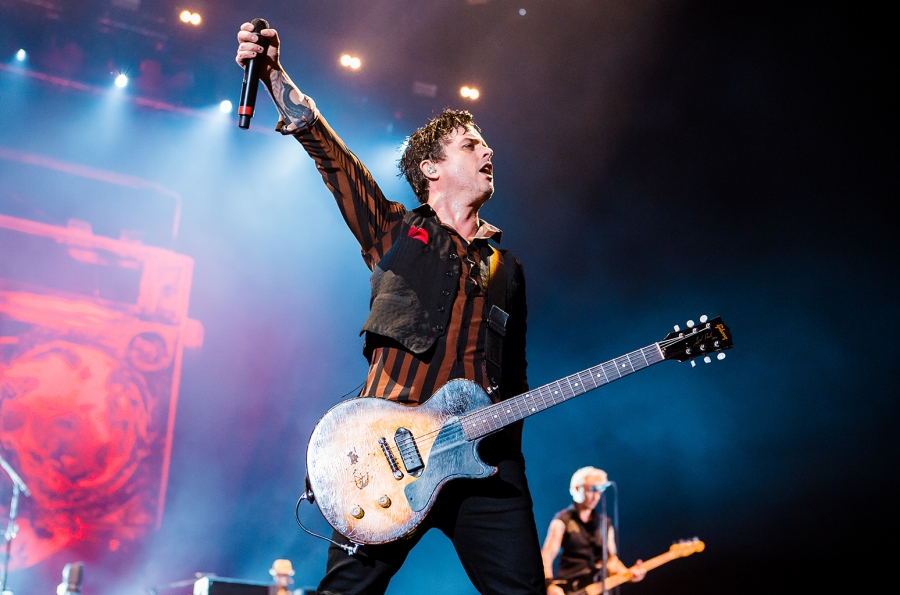 An unremarkable week in music, with not much to remark on for each album: 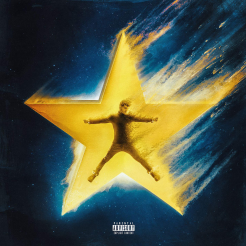 Props to Smokepurpp for continuing to exhibit his seemingly-unlimited range. Let’s just hope his next venture avoids the overproduced-trap end of the musical spectrum.

For anyone who’s ever somehow doubted that Green Day’s musical identity has always been predominately a reflection of Billie Joe Armstrong, look no further than this three-song EP. Billed as the debut of his new band, it could easily be mistaken as outtakes from Green Day’s last album. 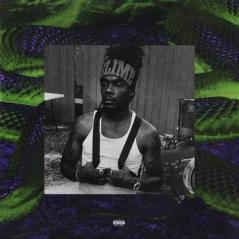 Most people wouldn’t consider three songs enough to constitute an album, but those people would be wrong. Now that I’ve justified why I’m including this collection here, I’m sad to report that I have nothing more to say about it. Never a good sign! Well, I guess I can mention that Young Thug’s better when he’s not derivatively trapping.