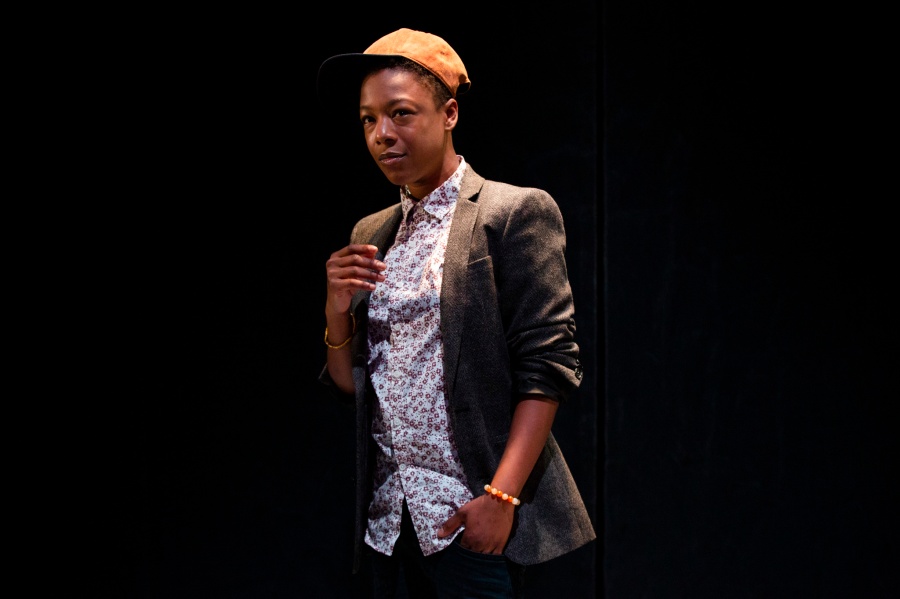 ONE of the many subjects explored in Dangerous House — rising star Jen Silverman’s new play, marking her return to the Williamstown Theatre Festival after last summer’s superior two-hander The Roommate — could serve as a potent enzyme to catalyze a compelling drama.

She’s partially concerned with how a globally-beloved event like the World Cup that attracts the Earth’s eyes lends legitimacy to a country’s self conception and perception, on both a personal and political level. How does a nation, and the people associated with it, change when they become the center of the world, even if only briefly? Who’s even defining that centrality, and should it/they be in charge of doling out such value?

Unfortunately, this promising theme acts as merely a backdrop, with the focus opting for the more general dilemma of how humans grapple with the push-pull of their homelands. Yet when such investigations aren’t steeped in the specific, they lose their resonant universality, resulting in stock arcs. Silverman’s approach sounds sound, rooting her probings in the intimate emotional lives of characters defined by these excavated sociopolitical currents. Yet they bear the superficiality of a writer — an admittedly talented one, evidenced more in her past work, but also in portions here — failing to transcend the inherent limitations of her outsider’s perspective too distant from the depicted culture.

Her unconvincing portraitures (the ensemble’s questionable accents don’t help; otherwise, their performances are all acceptable, with only Samara Wiley’s turn, vivaciously grounded in theatrical, performative nuance, elevating the material) perpetuate canned tropes without properly deconstructing them, thus leaving the remnant proceedings unengagingly limp (for a blueprint of how to similarly but satisfactorily wrestle with stereotypes regarding Africa’s relationship with the western world, and vice versa, let me point you to the oeuvres of master scribes such as Lynn Nottage and Athol Fugard, just to name two).

To make matters worse, the play examines these issues through a quasi-procedural narrative, guided by a tired “missing girl” mystery. The boring comfortability of this operating principle conforms to the overall dull dramaturgy. Its formulaic structure starts by presenting three different groups of people consecutively, each in their own scene. We begin by spending a few minutes with one set of these figures, then we move to the second, then we bounce to the third, then we go back to the first, then onto the second, then third, then back to the first, then second, then third, one, two, three, one, two, three, one, two, three, one, two see how this predicable repetitions lulls the brain into an inattentive glaze? These separated plot strands of course gradually overlap and interconnect, with the metronome progression becoming messier as the tale grows more complex.

But ultimately, this triptych needs to be a bit more cryptic.