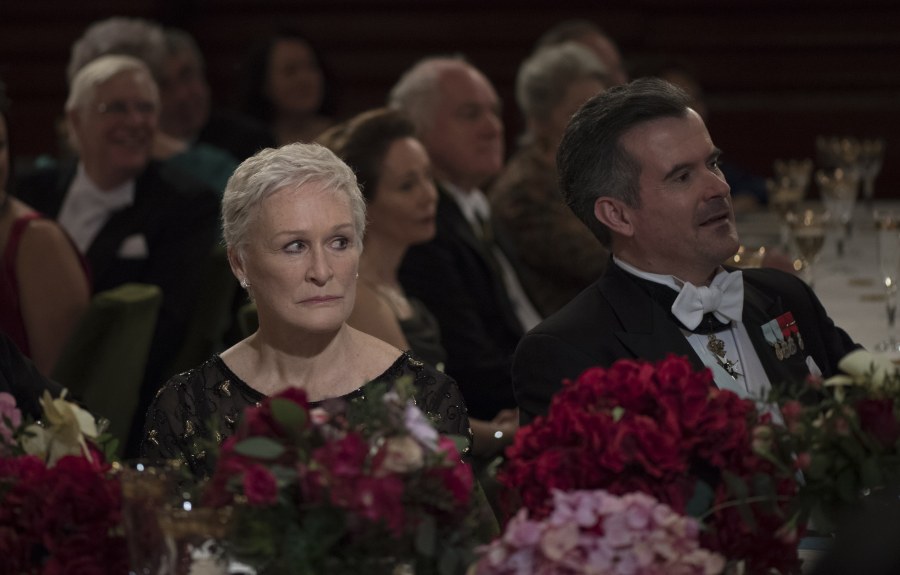 In terms of Academy Awards-esque recognition, “Best Actress” is often understood to signify “The Most Acting.”

This gross generalization pretty much holds true for most categories, but particularly so regarding performances, thus the reason biopics and/or melodramas (by no means mutually exclusive) frequently shepherd their casts to gold; audiences equate the best acting with the most transparent examples of acting, in which the actors seemingly deviate as far as possible from their true selves (as if a “true self” even exists, ESPECIALLY for thespians, fluid by both nature and trade).

But recently, five sterling performances — among the year’s best, all female, a few neophytes — serve as further reminders that, sometimes, in art, as in life, less can be more.

The armors that are their protective facades rarely crack. When these forcibly-repressed emotions inevitably bubble past their minimally-perturbed surfaces in explosions of exposed truth, it’s that much more devastatingly, heart-wrenchingly, and thrillingly affecting. There are endlessly-interpretable worlds behind those steely resolves. They manage to avoid cloying obviousness without losing richness of clarity. Each boasts stoic grace, masking the simmering complexity palpably brimming under their realistically-reflective visages.

Let’s break them down, one by one: 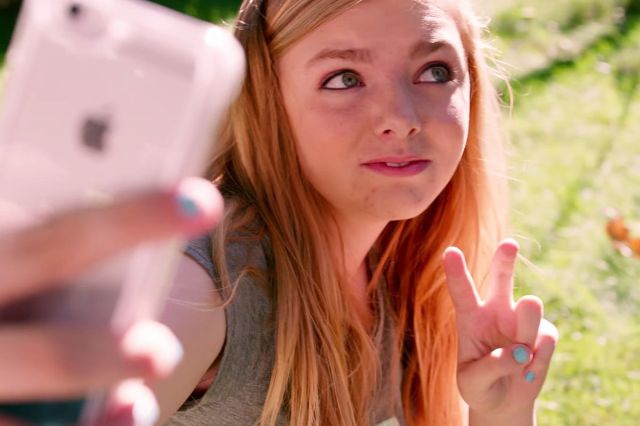 Eighth Grade’s probably the title you’re most likely to recognize on this list. As much as party-poopers may poo-poo Elsie Fisher’s perfect (an adjective I deploy sparingly) performance by citing the unfounded assumption that she’s simply playing a version of herself, let’s all remember that it’s next to impossible to be yourself, truthfully, on camera. Credit to Bo Burnham’s direction for steering his adolescent ensemble — most notably Fisher, who practically shoulders the whole affair, appearing in damn near every scene — away from A-C-T-I-N-G, and instead towards an unfussy approach of just revealing their offscreen existence to us. Fisher suggests emotional complexity without telegraphing; there’s no reveling in the sort of amateur theatrics that would’ve diminished the rarely-captured, soft and sensitive truth on which Eighth Grade relies.

Though Elsie Fisher’s is my favorite performance of the year, as of now, I’d still give the Academy Award to Glenn Close, which won’t change unless one of the best performances OF ALL TIME comes out later this year. Though her work in The Wife is stellar, I’d be more rewarding the entirety of her as-of-yet officially un-awarded career. When whittling down the best of the best to proclaim THE best of the best, basing one’s decision on subjective criteria outside the actual work is inevitable, and wanting to commemorate a lifetime on the big screen is as good a reason as any. In The Wife, Close — with little more than flicks of her face —  deconstructs the stereotypical tropes of gender roles, gender arcs, sexual politics, and gender politics. She turns herself into a deliberate cipher, deflecting all attention to her husband’s insatiable vanity. Over the course of the flick, she visibly — and, largely, wordlessly — gradually questions the value of such sacrifice, and we can track this progression through her precisely-expressionistic visage, with periodic, increasing flashes of her roving, raging psyche. She rarely emotes; rather, she lets the camera, and thus us, the viewer, come to her. Instead of projecting overly-clear, and thus too simplistic, meaning to the audience, she permits us to project our own personal, subjective interpretations onto her, all while providing us with ample, yet still expansively-unfettered, guidance. Through such specificity comes universality, a product of tightly-controlled restraint.

Isabél Zuaa in Good Manners is even subtler than Close, matching the movie’s heightened esotericism. While we’re busy trying to decipher the thematic dots — disparate in volume to the point of overflowing — she reinforces the tonal mood, grounding the mystery in a manner that’s less confounding and more engaging. When the outlandish shit eventually, inevitably hits the fan, we remain along for the ride largely due to the emotional connection she’s already fostered, making even the most unbelievable moments not only believable, but also, arguably more crucially, relatable. It’s a masterclass in how even the most supernatural elements can feel natural in the deftest of hands gazes.

In Madeline’s Madeline, the titular Helena Howard wields her subdued nature to incrementally devolve — or is it evolve? — her static disposition into uncontrollably-manic hysteria. And yet, she’s always in control, a tough tightrope to traverse that complements the movie’s interest in the pervasive performativity of life. She’s a relatively blank canvas, on which the rest of the film paints and is painted, often feeling like a mere pawn within the madness that rivets most our attention, rooting the chaos in resonant humanity.

Dominique Fishback’s similarly stone-faced in Night Comes On. A destructive childhood forces her to take a backseat to her own narrative, ceding agency by allowing life to happen to and around her; she refuses to be a participant in what she’s been conditioned to view as an unavoidable tragedy, a transparent — but eminently-defensible — defense mechanism that ultimately proves a disservice to her growth. We see her retreated in on herself, but as she slowly opens up to the potential joys of a committed life, we begin to scale her defenses, and a young woman with immense promise that she’s hitherto repressed to survive blossoms out of the wreckage.