I told you Write All Nite‘s tried-and-true album roundup format would return in 2019!

It’ll be mostly business as usual, with a few new wrinkles. Before we delve into the first half of January’s releases, let’s review the old curatorial guidelines and detail the fresh additions:

As always, I tackle each week’s albums in order of personal preference: Mood. Maybe even a #BigMood. 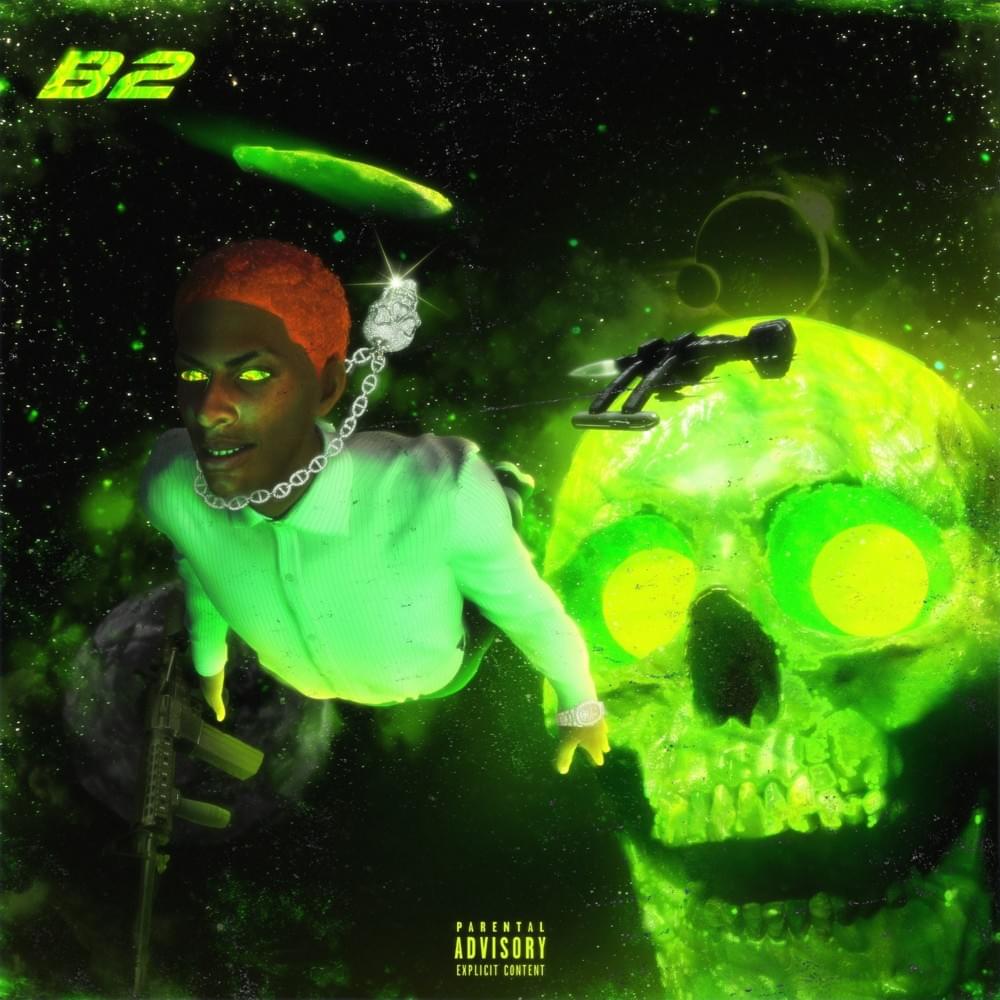 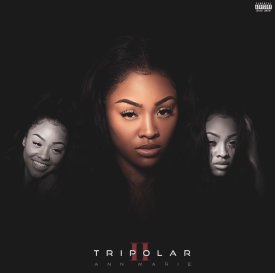 R&B? More like Rote and Boring, amirite?! Odd coinkidink: yet another artist I’m being introduced to this week through a sequel album…