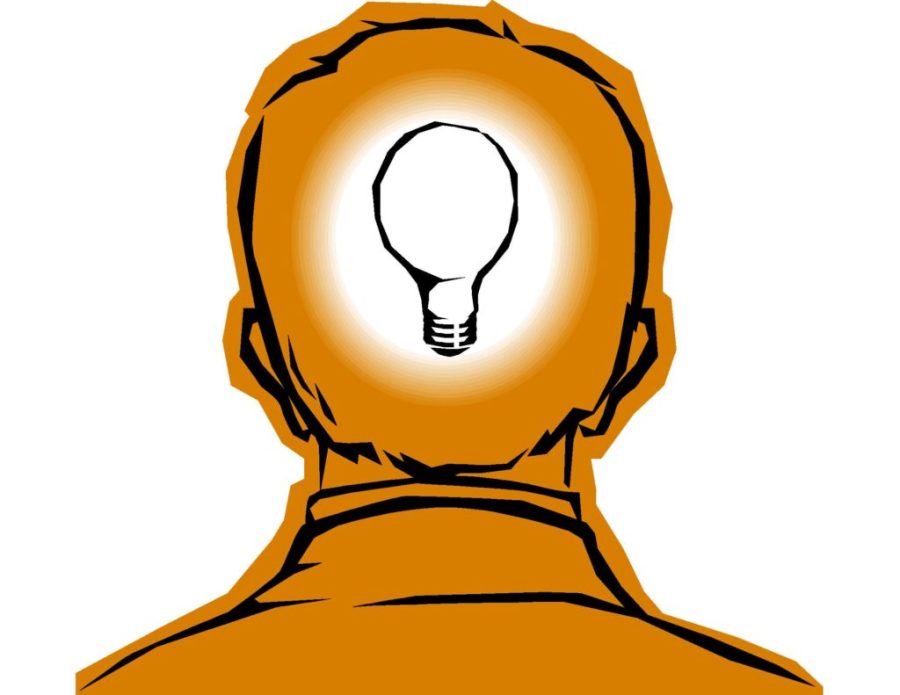 As a devout enshriner of challenging art, describing a movie as puzzling is by no means a pejorative.

There are two general, imperfect types of confounding cinematic experiences, and the difference between them can be (stupidly) represented by — what else — question marks!

There are ?? Movies — like this year’s Transit, and Under the Silver Lake — that induce the sort of thrilling bafflement that rivets you into trying to interpret as much of their infinite unknowns as possible.

And then there are mere ? Movies, like 2019’s Long Day’s Journey Into Night.

No relation to the obvious…

And that’s kind of my point.

? Movies boast undeniable, deliberately-oblique craft that, for some reason — probably due to my own analytical deficiencies — don’t compel me to engage with them on a meaningful level. When your mind starts wandering instead of wondering, wandering instead of pondering, how can anyone expect even to begin to approach the opulently opaque?

Again, I fully admit it’s probably my fault for not being able to speak the language of its abstruse expression (which has nothing to do with the language the actors are speaking!).

Critics aren’t supposed to admit that an abstract work’s purported substance can fly right over our heads!

Writing workshops concerning our beleaguered vocation always insist that we should never reveal our insecurities, our doubts, the weak spots in our taste. Railing against a widely-beloved favorite is A-OK, but fessing up to being left confused by art everyone else adores? Never! Readers apparently gravitate to confident takes from confident sources; thus, we’re instructed to project an air of declaratory resoluteness, even if such arrogance doesn’t reflect our actual feelings.

If critics believe that some lofty art sails over audience’s heads — as I surely do — then it’s ridiculous to suggest that the same can’t happen to us critics. And, perhaps, by opening up regarding our lack of understanding, we can maybe provide an example for impressionable moviegoers about how their opinions regarding a piece can — and should! — change, even if their initial response is full of question marks.