THIS WEEK’S LINEUP
Bull in a China Shop (LCT3)
Dear Evan Hansen (Broadway)
Escaped Alone (BAM)
THE GABRIELS: Election Year in the Life of One Family (Public)
Hamilton (Broadway)
Natasha, Pierre & The Great Comet of 1812 (Broadway)
The Object Lesson (NYTW)
The Present (Broadway)
The Strange Undoing of Prudencia Hart (McKittrick)
Sunday in the Park with George (Broadway)
Tell Hector I Miss Him (Atlantic)

the tribulations of personal relationships, but the characters come to merely represent ideals as opposed to being fluidly developed;

Artnalysis: BAM somehow needs to be convinced to create show-themed program art for each of their productions. pic.twitter.com/YRlY4CKPeT

It’s awarded to the work that “enlists theater’s power to explore the past of the United States, to participate meaningfully in the great…

democracy.” What a perfect description of THE GABRIELS!

1 day I’ll write bout the relationship btwn the portraits of America painted by HAMILTON and Bruce. Title: Everything is Legal in New Jersey

Hot take: the best show tune of the 21st century is “It’s Quiet Uptown” from HAMILTON

Eliza (the other Hamilton) was the one ‘who told his story,’ plus every American has a little Hamilton in them. As such, we’re all HAMILTONS

While I’m on the subject, the biggest misstep of the album: omitting Eliza’s blood-curdling scream to transition into “It’s Quiet Uptown”

Realization: @Lin_Manuel‘s HAMILTON and MOANA both re-connect societies to their forgotten roots, as voyagers and immigrants, respectively. 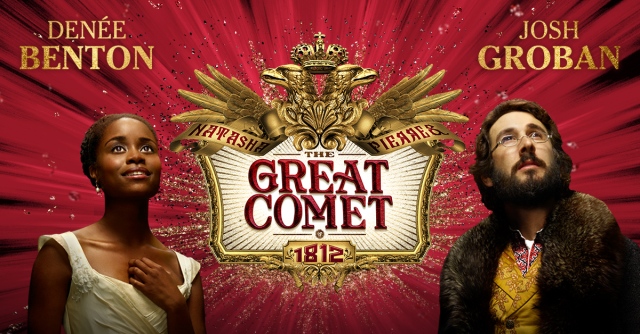 Has anyone used the title “In 21st Century America We Write Pressingly New Immersive Musical Adaptations” for their @GreatCometBway review?

THE OBJECT LESSON at @NYTW79 = the epitome of theatrical genius. Would take THOUSANDS of words to explain why, so I’ll just say this: SEE IT 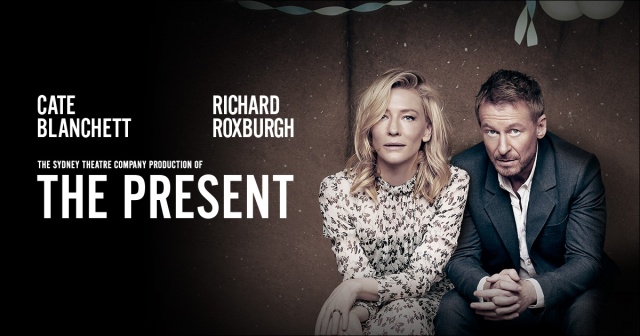 Revivals should be CELEBRATED when they expertly update original text. A complete disservice to the form to liken this to a new play…

Artnalysis: for productions at such high profile venues, give me glossy programs or give me…well, just don’t give me paper. pic.twitter.com/a8E9OEPkSH

This is BS. The Tonys should award a season’s best work for posterity, regardless of current box office implications https://t.co/oSyQ5Lp6mK

This incohesion is compounded by a crippling lack of kinetic momentum in the writing and direction. (2/3)

Artnalysis: The Atlantic’s recent design scheme usually bears as much engaging drama as this play, which is to say not much. (3/3) pic.twitter.com/xhakBbSd6X