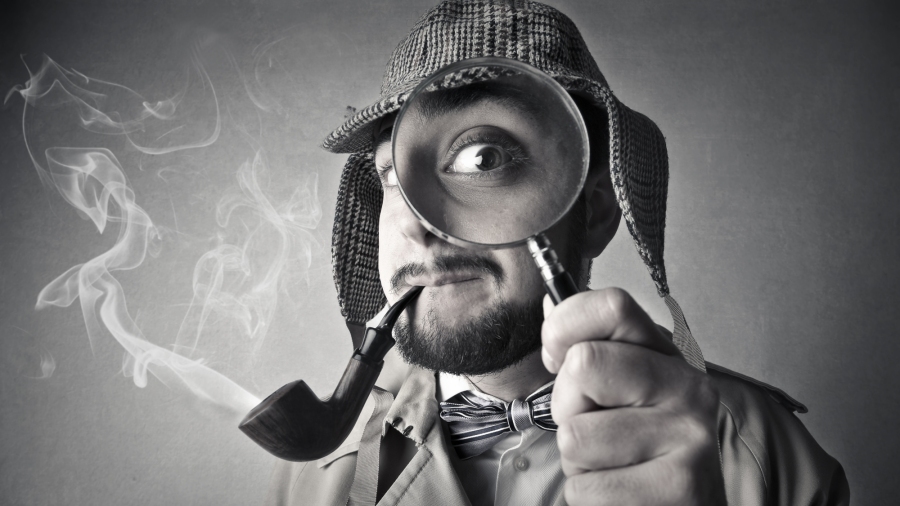 =As a newcomer to the #FreelanceLyfe, I’ve been revisiting some movies and shows from earlier this year trying to detect trends that would make for juicy pitches in the eyes of omnipotent editors.

A few of these ideas can be found below; click on the hyperlinks for more thoughts on the listed works.

And now, without further ado: