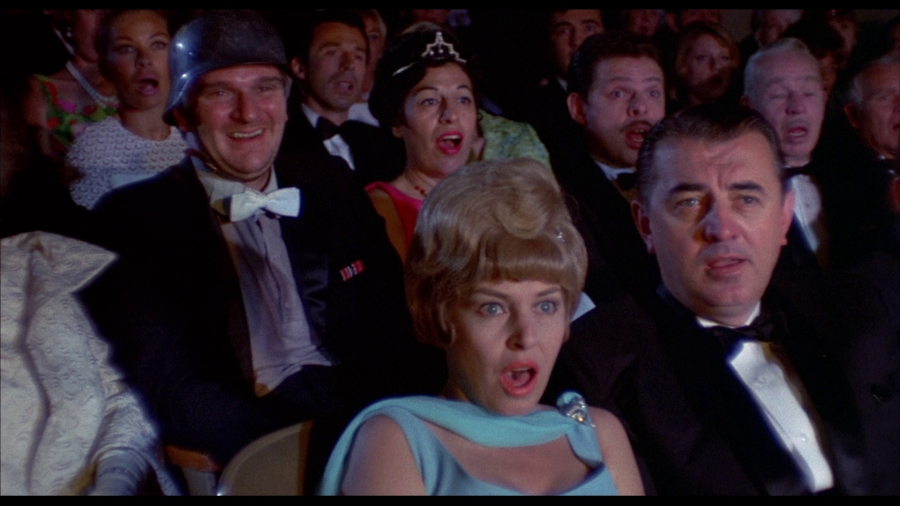 My main problem with criticism today, both formal and informal, can be summarized in the phrase: “the selfish audience.”

Most people tend to project their subjective standards onto a work of art instead of trying to evaluate the piece on its own terms. It’s almost like audiences would rather see what they want to see than grapple with what upsets them. When they don’t immediately enjoy a certain aspect, they judge it as opposed to trying to wrestle with why that aspect exists.

As such, they’re selfish audience members, admiring what pleases them and criticizing what doesn’t, as if all art should conform to their limited preferences.

Do I need to point out – no matter how cliché it may now sound – how this sort of approach led to Trump, specifically in regards to this country’s consumption of news? Viewers seek out news that confirm their worldviews when they should be trying to challenge themselves with other perspectives. And for-profit news networks (the bane of America’s existence, in my humble opinion. Thanks a lot, Ted Turner!) give the people what they want, not what they need. That’s a recipe for limiting dialogue across diverse people when we should be trying to foster conversations.

Artists need to heed the mistakes made by the news and never pander to their audiences. Some can, of course, because different types of art are welcome. BUT: The next time you’re about to criticize a work of art, take a minute to ponder if the piece itself is the problem, or if it’s your own closed-minded selfishness.

Oh, and while we’re on the subject, I firmly believe that taste does not equal discernment. I prefer people – be they audiences or critics – with as expansive tastes as possible, someone who’s experienced enough to recognize what’s good in as many different types of art. When did cynical trashing become vogue and sincere appreciation become embarrassingly taboo? I’d rather listen to a critic tell me why a work of art is great than condescendingly inform me as to why it’s bad.

All I’m saying is that we should think more analytically than critically. And I do mean we; I’m by no means exempt from these sorts of reactions at times.

Instead of judging what we see, let’s try to understand why we’re seeing it…