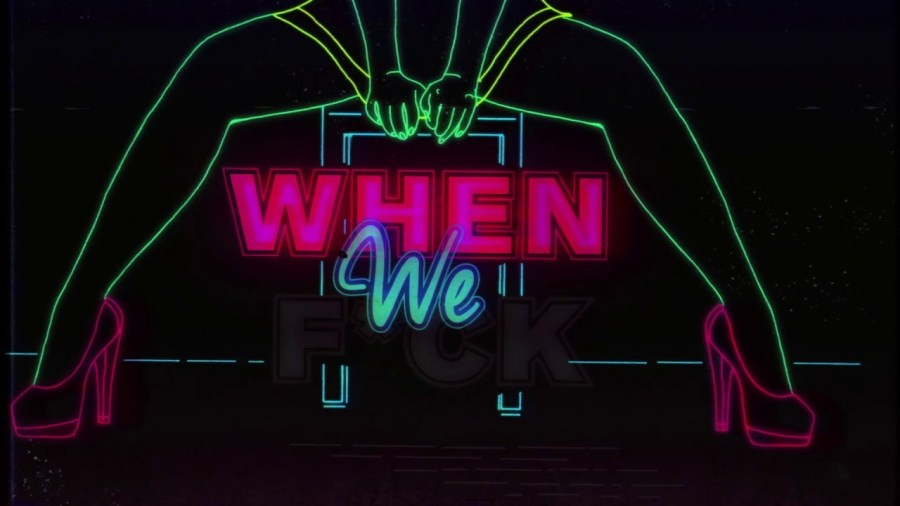 I normally wouldn’t classify a mere three songs as an album, but Tank’s When We (Remix) is so ingeniously structured that I decided to include it here to throw my support behind any artist who treats an album as more than just a disconnected collection of random songs.

The title — When We (Remix) — makes it look like a typical remix album with an original single and a few accompanying remixes. But instead of starting with the single then expanding to the guest-heavy remixes — as is conventional for such packages — Tank instead reverses the usual order, starting grandiose then gradually scaling back the sound to a more minimalist approach, which he subtlety captures in the differences between the names of the three songs.

The opening track, “When We (Remix)” is the biggest of the three — both in name and content — with guest spots by such heavyweights as Ty Dolla $ign and Trey Songz:

The second, “When We (For You)” tones down the features and the producing. And as the bare name suggests, the simply titled “When We” that concludes the proceedings is the smallest and most pared down of the three.

From start to finish, Tank takes the audience on a seamlessly ever-changing sonic journey, to the point where some listeners could even think it’s one long 13 minute song that subtlety changes throughout its duration.

Continuing electro’s takeover of R&B/Soul, the album reminds me of a DJ winding down an all-night set stretching into the late AM, transitioning dancers from a rave to after hours. By going the opposite direction of the expected route — which would be starting intimate then building out the production — Tank recontextualizes the listener’s experience from the norm, making them acutely aware of each aural layer that he incrementally strips away.

If all artists put as much thought into the distinct makeup and track ordering of their albums, the music industry would be in a far better place…