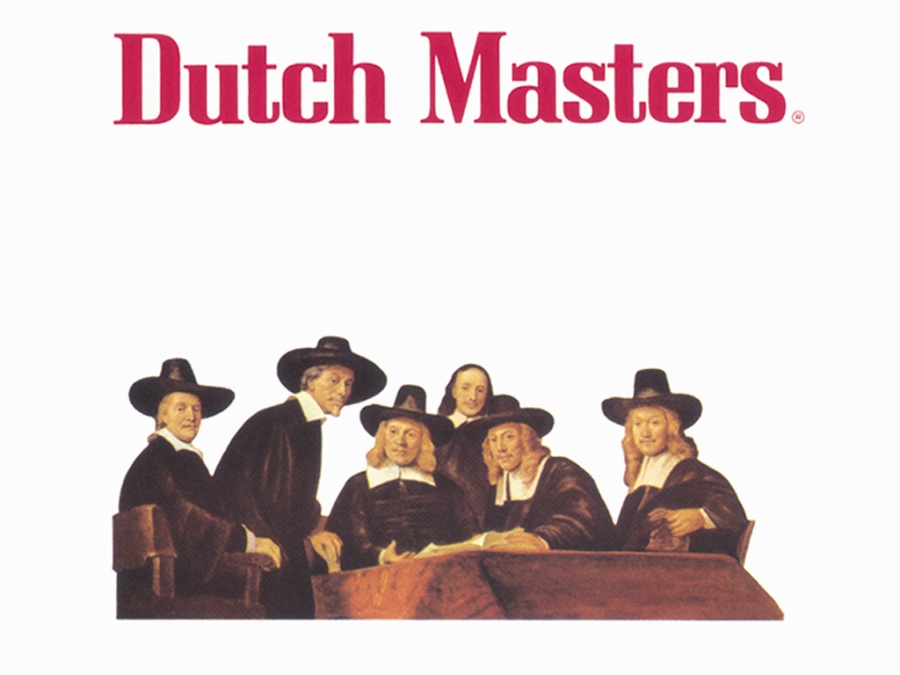 “No way this is abou–HOLY HECK IT’S REALLY ABOUT BLUNTS!!!”

That was my thought process upon reading the synopsis of Dutch Masters, a new play by Greg Keller that will premiere at New York’s off-off-Broadway Wild Project this April:

“Set in New York City in the summer of 1992, Dutch Masters sees two kids — one black and one white — meet in a chance encounter on a D train. Over the course of one afternoon, fear, guilt, longing, and A CIGAR FILLED WITH WEED!!! allow one kid to take the other to a place neither could have anticipated.”

Let’s hope the actual play — which could become MY FAVORITE OF ALL TIME — offers as rollicking a journey as I just took finding out about it.

By the by, the synopsis not mentioning the word “blunt” but instead simply calling it a “cigar filled with weed” makes me unspeakably happy. Never change, theatre community. Never change.

Then again, if the play exhibits as much familiarity with the titular product as this description, I’m in for a frustrating night (albeit one that’ll make for a good Weed in Art post!).

Then again then again, a non-stoner probably wouldn’t be acquainted enough with the magic of Dutch Masters to know how positively triggering using that as a title for their play would be. Unless the playwright just did copious amounts of research? Which I guess could result in a quality play even if the writer has never indulged in the greenery?