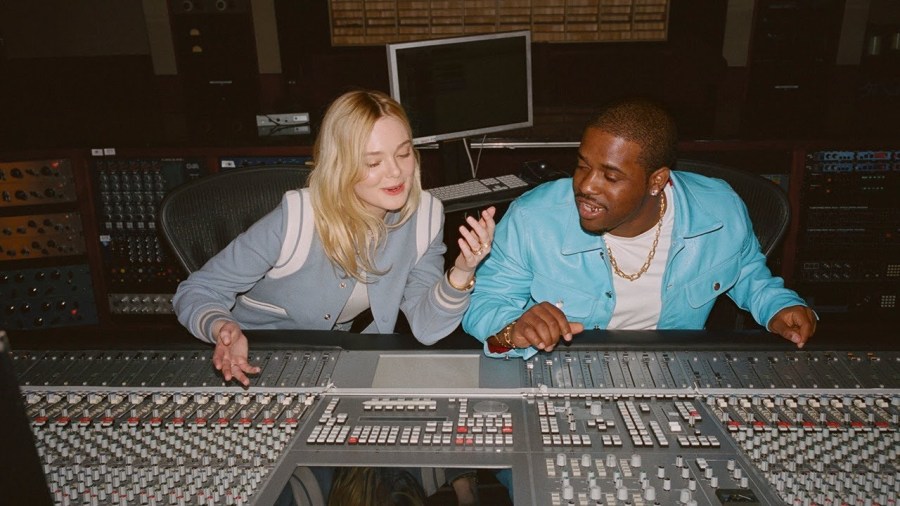 If you have an aversion to reading the word shit, tread no further here.

For everyone else, we’ll be discussing the opposite of shit, with the exception of right now:

Back in the day (i.e. two months ago), I shared my thoughts on EACH single I listened to EVERY week.

After a few such posts, I came to the realization that simply too much shit comes out every seven days to comment on ALL of it. And I do mean both meanings of “shit” —   there’s too much shit to listen to, and too much of it is shit. Since thinking of creative ways to say “this is shit” gets real tired real quick, I decided to forgo these weekly singles updates. I figured the ones most worth your time would wind up on my SHOOT IT STRAIGHT INTO MY FUCING VEINS Lists anyways.

But from then to now, a couple of songs deserved to be recognized in a middle ground between shit and THE shit. Since I never want to let my readers down (and since I try to write about ALL the art I spend precious time consuming), I’ve decided to start informing y’all about ONLY my ABSOLUTE FAVORITE singles week in and week out. Instead of mentioning every track — no matter how shitty — blasted through my ear canals on a weekly basis, I shall simply focus on the best (IMO). If no single released in a given week are worthy of this distinguished crown, a post like this I will not post. If multiple earn this esteemed title, multiple will be included.

This week is just such a week!

What’s up with banging corporate soundtracks this year?! First Wendy’s, then Apple, now this shocking — and shockingly good — collaboration, which is far removed enough from the Breakfast at Tiffany’s original to qualify for this week’s shared-crown (unlike Frank Ocean’s more straightforward rendition from earlier this year, which hewed too close to be considered anything other than an ineligible cover, not a new single).