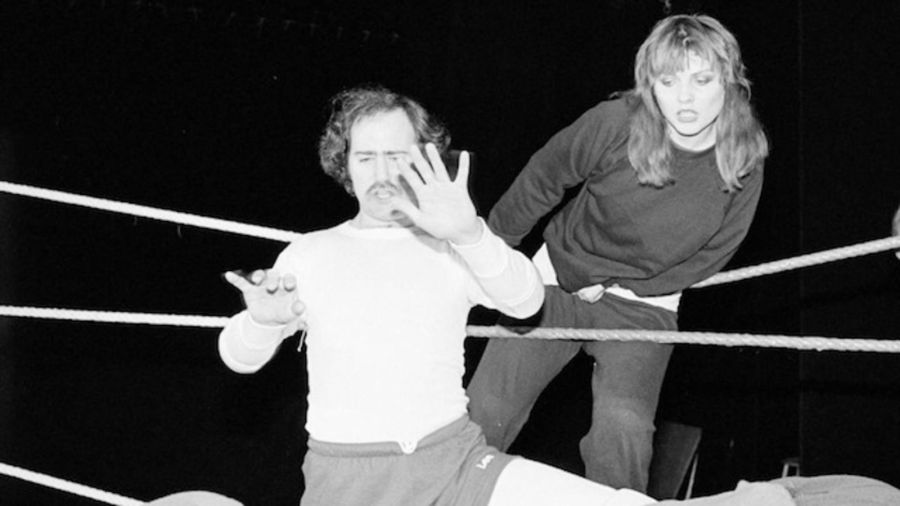 Time for some CYA:

(For those not up on Internet acronym’d jargon, CYA = Cover Your Ass).

A few hours after posting this piece positing Kanye West is a 21st century Andy Kaufman (even if he doesn’t realize it, which just makes it that much better), I received a link to this interview, courtesy of a Rolling Stone e-newsletter. The subject is a random Twitter user who mapped out a rather intricate connection between Kanye West and, who else, Andy Kaufman. He also outlined this conspiracy theory in a proper article, which predates my own by a few weeks.

First off, I swear I didn’t plagiarize!

Which should be pretty clear if you read both. Though we both believe that Kanye’s engaging in Andy Kaufman-style performance art, we arrive at this conclusion through radically different processes. He treats Kanye’s latest antics as a puzzle to be put together, which he attempts to solve through painstaking research. I, on the other hand, kept my thoughts more general, discussing the similarities in approaches and ideas between Kanye and Kaufman.

But, just to cover my ass, and since his theory is rather intriguing and impressively argued, I figured it best to share his work on the matter as well.