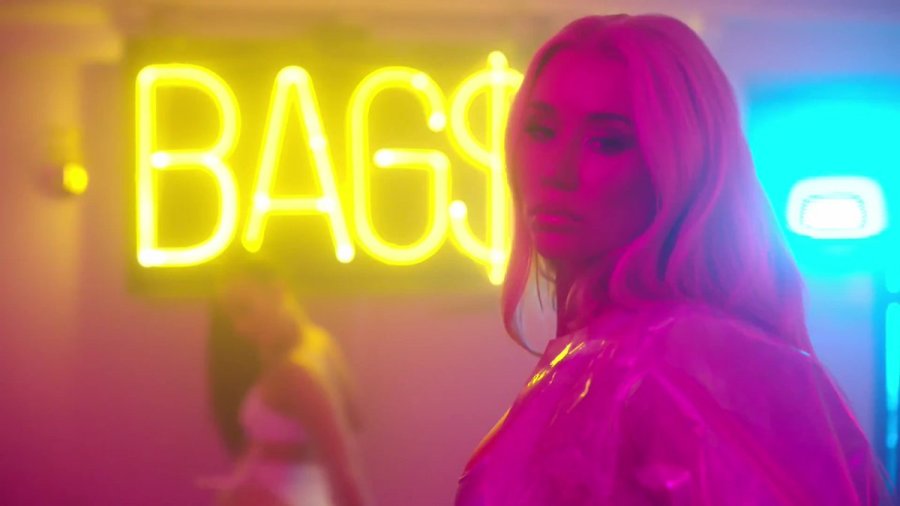 And now, a quick break from the previously-scheduled conclusion to my trilogy of Cyprus Avenue pieces:

My apologies to those anxiously waiting the big finish. It’s just not as time-sensitive as sharing my thoughts on the music singles released this week!

Oh, and my apologies to those wondering where in the world was last week’s Album Roundup. I’M SORRY!!! I have’t been listening to music as much recently. But never fear, audiophiles: I promise to get back on my bullshit this week.

The co-Single of the Week:

The related, no-Single of the Week:

Damn, this beat goes the opposite of hard. I will always gravitate towards the portions of Yachty songs when he lets his freak flag fly. I guess his fallback drowsy-rapping is technically weird, but it’s conventionally odd. As in, it’s straight-normal compared to when his words resemble sounds more than, well, words.

The other, co-Single of the Week:

Take note of Cardi B’s verse in the track above. Now shower yourself with the musical swag oozing from every element of Iggy Azalea’s flaunting. You thinking what I’m thinking? Word: Izzy > Cardi.

Some more singles worth a stroll down your ear canals:

Brockhampton on some Outkast ish (they even say the word outcasts, albeit referring to a plural noun, not the famed proper noun).

After all these years, Pitbull is still Pitbulling. Then again, do we think Pitbull can do anything besides Pitbull? I’m not bullish on the idea…

MGMT-lite. What if U2 commissioned DJs to remix, you know, literally ANY of their other songs? Seriously, Bono, please stay open to experimenting with other genres, but for the love of Bruce, unshackle the updaters from the burden of this saccharine nonsense. That way, perhaps the results wouldn’t be so tainted with an overwhelmingly-trite sound.

The Tinkle of the Week:

This tinkle isn’t directed at JT as much as it is at all of you who so lambasted Man of the Woods, his unfairly-derided album that remains one of the year’s best.  He clearly heard your ignorant complaints, prompting him to forsake the refreshing country-infusion of its pop for this derivative dreck. So it goes when an artist aims to stream over following his own artistic instincts. Good work, people!