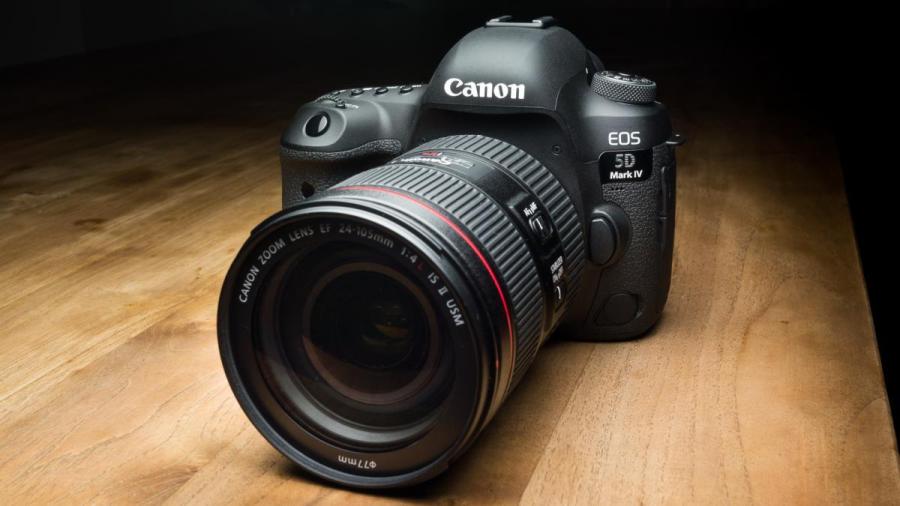 The first — straight out the #MAGA handbook — is the easier of the two to debunk: no artistic medium was actually objectively better back in the day. Everything in art is about subjective taste, so what you classify as “the best” is representative of nothing objective outside of yourself.

The second thought-school, however, is endlessly debatable: it centers around the question of how much knowledge critics should possess regarding the canon — specifically, how familiar should they be with their chosen medium — for their responses to be considered legitimate? For example, how many past movies does a movie critic need to have seen to be capable of doing their job? And who gets to choose which movies those are?

As with the first school, I will once again air on the side of subjectivity: all responses to art are equally valid, no matter the level of conscious historical contextualization on the part of the responder; everyone should feel free to seek as much contextualization as they so desire, and no approach is superior to another.

No matter their stances, smart critics shouldn’t make such declarative statements about these topics because it’s impossible to be TOTALLY educated on any artistic front. The important thing is to be upfront with readers about our historical holes and personal preferences, which can color what sort of art resonates with us.

Towards that end: though I spent a majority of my childhood catching up with all the flicks I missed for a variety of reasons — namely: I wasn’t even alive when most were released — much of my adult life (AKA ever since I didn’t have to rely on my parents to schlep me to every movie theater under the sun) has been consumed with consuming as many new movies as possible. I’m still able to plug the gaping gaps in my self-curation thanks to New York City’s robust repertory scene, but I’m more interested in engaging with art created in the current climate, for the current climate.

Of course good art is timeless and thus speaks to all times, and often how we interpret an old piece can illuminate the now by juxtaposing it through the then. But I’m more fascinated to see how life as it is today inspires others, wrestling with the differences between my perspective and anyone else’s, one of the bedrocks of, well, art.

And how can anyone hope to have a sufficient view of the current cinematic landscape without touring as many of its nooks and crannies as possible?