The penultimate roundup of 2018!

Harmless………I’m not sure if that’s praise or a pejorative — I guess it depends how much you still expect from an ex-ex-ex-ex-ex-Beatle. 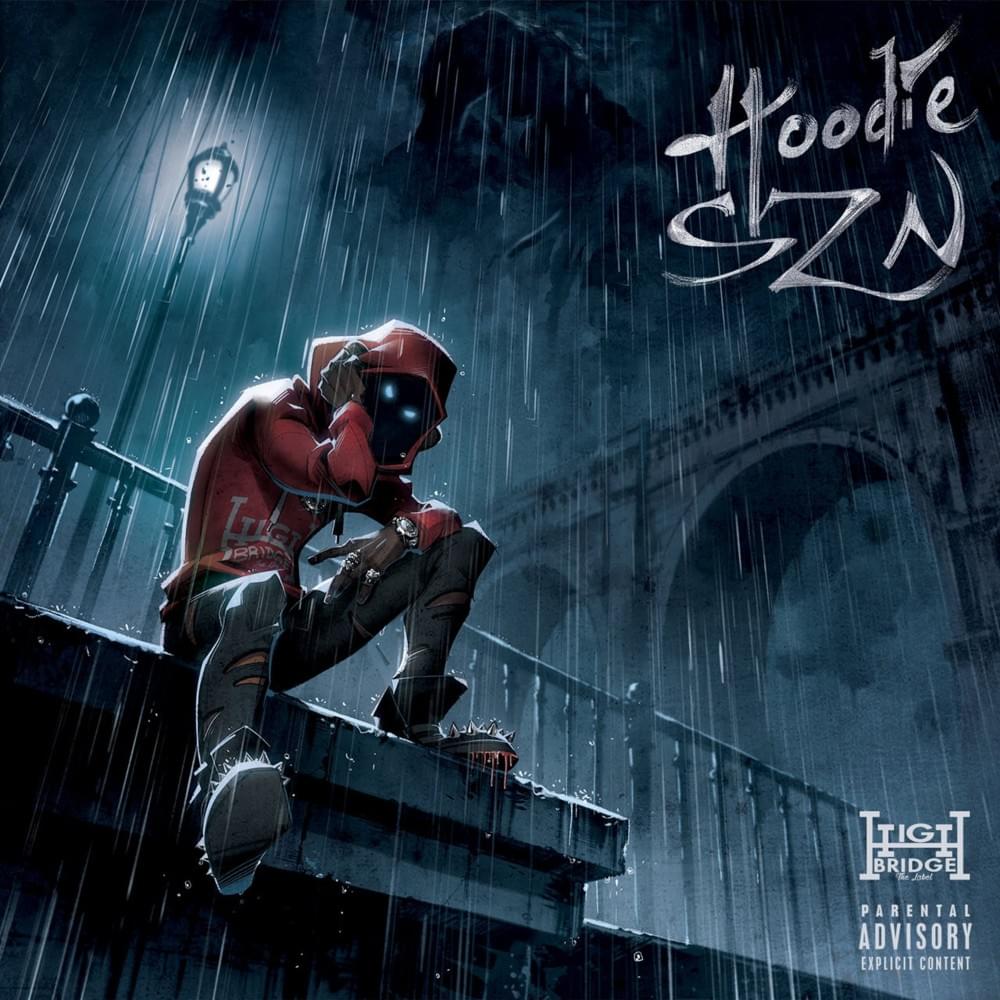 You know what doesn’t boogie? Autotune.

The title speaks to his growth (at least musically), and my evolved relationship with him serves as yet another reminder of why critics should never completely write-off acclaimed artists who, though they may seem disappointing or overhyped at first, still possess undeniable promise. Though I always appreciated the distinct sound of his raspy spoken word rap, the otherwise-formulaic sound of his music just couldn’t match. Here, he finally finds the right flow for his voice. Next goal: he’s gotta step up his lyrical game. Eh, one more: is an entirely-whispered album too much to ask? 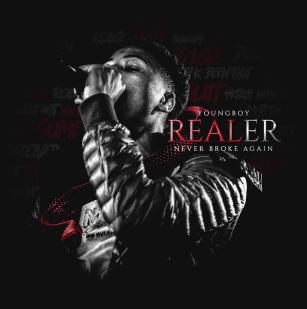 I know I just proclaimed the virtues of never giving up on artists…but woo boy YoungBoy’s excessive prolificacy in 2018 sure tests that argument within an inch of its life. I’m not saying I’ll never listen to him again…but it feels wrong to keep shitting on EVERY. SINGLE. RELEASE. So, from now on, I shall keep my comments to myself…unless I have anything particularly enlightening to add.

I CAN BE SUCH AN ENLIGHTENED FELLA AT TIMES!!!!