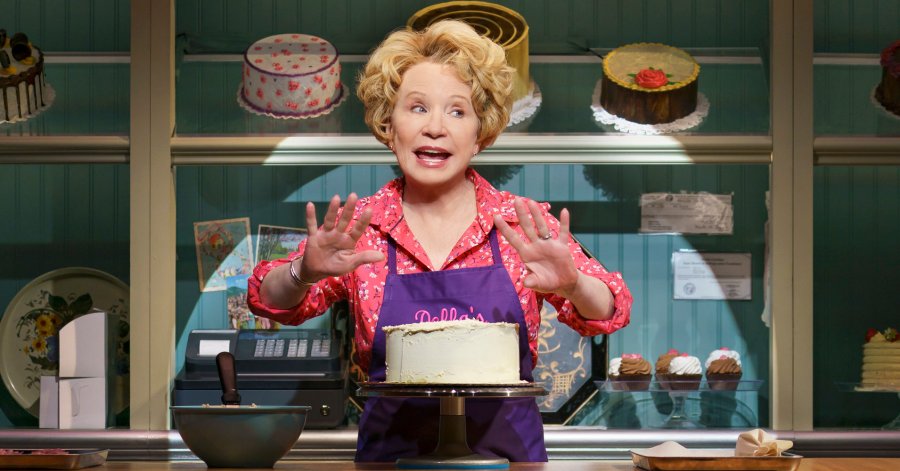 Without altering a single line of dialogue, The Cake‘s script could be quite-easily staged to support the main character’s decision to stick to her homophobic principles in the face of a world changing too quickly for her to keep up.

And honestly, it’s unclear how far away even the Manhattan Theatre Company’s production is from advocating a similar sentiment. I’m admittedly not the intended audience for the play, but I’m not sure there should be an intended audience for a play — even one they’ll enjoy — that basically suggests we should all just get along…by being OK with some of us not progressing as fast as others, to the detriment of those others? Let’s all just forget our differences, come together, and eat some cake…with outright homophobes??

At best, The Cake is a 90-minute false equivalence. At worst, well, there’s a difference between understanding — or even empathizing with — bigots, and minimizing — or even excusing — their bigotry. If anyone in the audience marginally shares such bigotry, their feelings may be justified — or even emboldened — by seeing themselves patted on the back onstage.

STRAY TAKE: To properly honor The Cake, allow me to end by defending the other side: according to playwrights, there’s not a single elderly male Republican who’s retained his sexual virility in all of America.