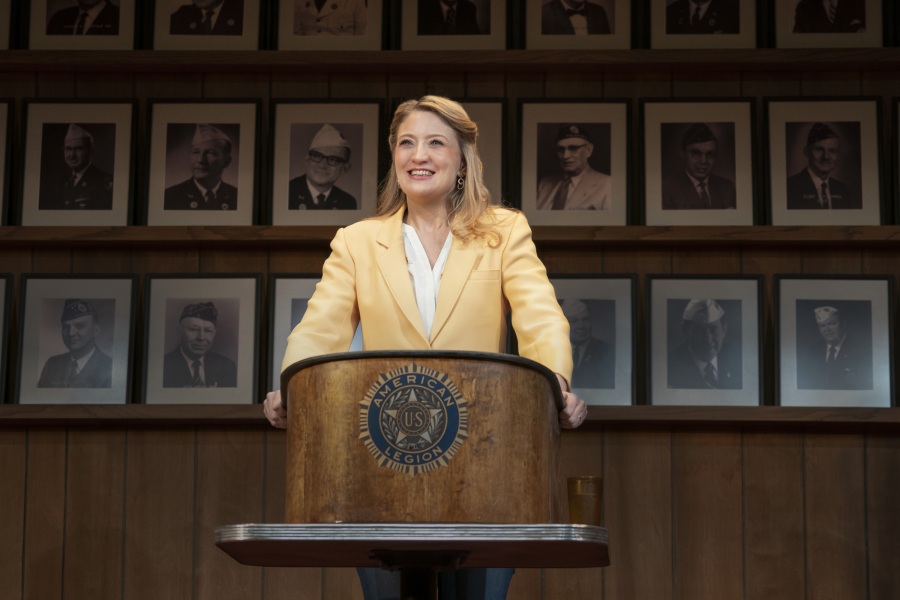 Let’s start with a question that’s kept me up at night for the last month:

Is To Kill A Mockingbird about to pull a reverse-Argo on this year’s slate?

Similar to how the sympathetic goodwill engendered by Ben Affleck’s Best Director nomination “snub” (in perception; not in worth…IMO) catapulted Argo straight to its Best Picture Academy Award, perhaps To Kill A Mockingbird’s omission from the Best Play race will lead to a bunch of make-up Tonys in other categories?

It’d be less a result of voters feeling bad for this Scott Rudin juggernaut — its overflowing coffers should mend anyone’s wounded egos — and more a statement that the taste of a small group of nominators in no way, shape, or form reflects the majority. “If the ENTIRETY of the bloc had its say, rather than merely a ROGUE contingent, then SUUUUURELY To Kill a Mockingbird daren’t have been overlooked for “””””INFERIOR ART.”””””

The production sweeping up all the other trophies as a declaratory consolation prize would be a sort of sequel to the whole Green Book Academy Awards situation: “If you tell me that I shouldn’t like what I like, well then let me show you how much I LOVE it, and how wrong all you people are!!!”

Hell hath no fury like a self-styled progressive accused of being a moderate.

By the by, Broadway’s To Kill a Mockingbird shares more with this year’s Oscar winner than initially meets the eye. More on that…sometime this week.

(If anyone would like to edit 1,000 words, that potentiality would become an actuality!)