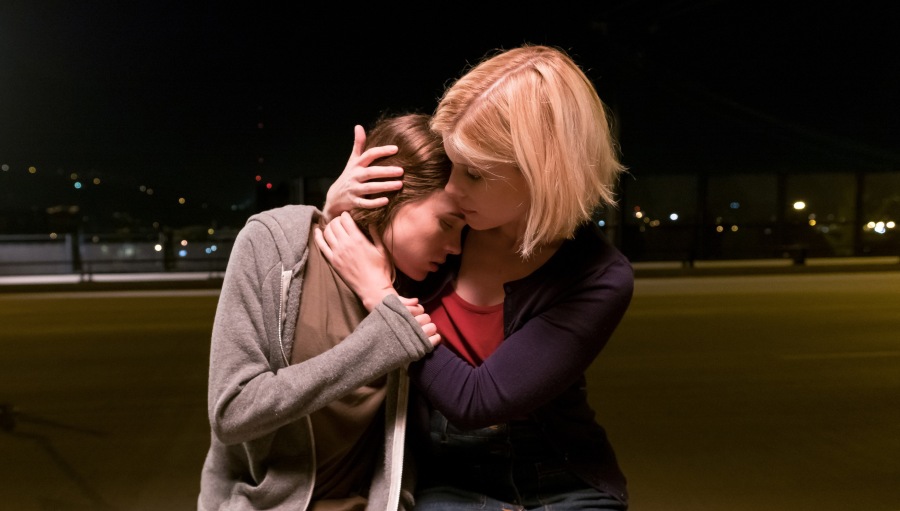 How about: Three Peaks and My Days of Mercy.

Three Peaks
Evil stepfather? Played out. How about an evil stepson! A slow-burn, borderline nonstarter of the maniacal-child genre, the third of its kind released this year (Child’s Play could constitute a fourth, since it dabbles in a similar formula). Three Peaks‘s gradually-unfolding pace — which quickens when the horrorish plot falls (literally) into 127 Hours meets Arctic — reflects the earth-bound motivation of the main tot’s villainy; this is not a demonic possession, but a possession of psychological frailty, manifesting in all-too-base — and, all-too-human — cruelty.

My Days of Mercy
How about fleshing out Tonya Pinkins’s character!