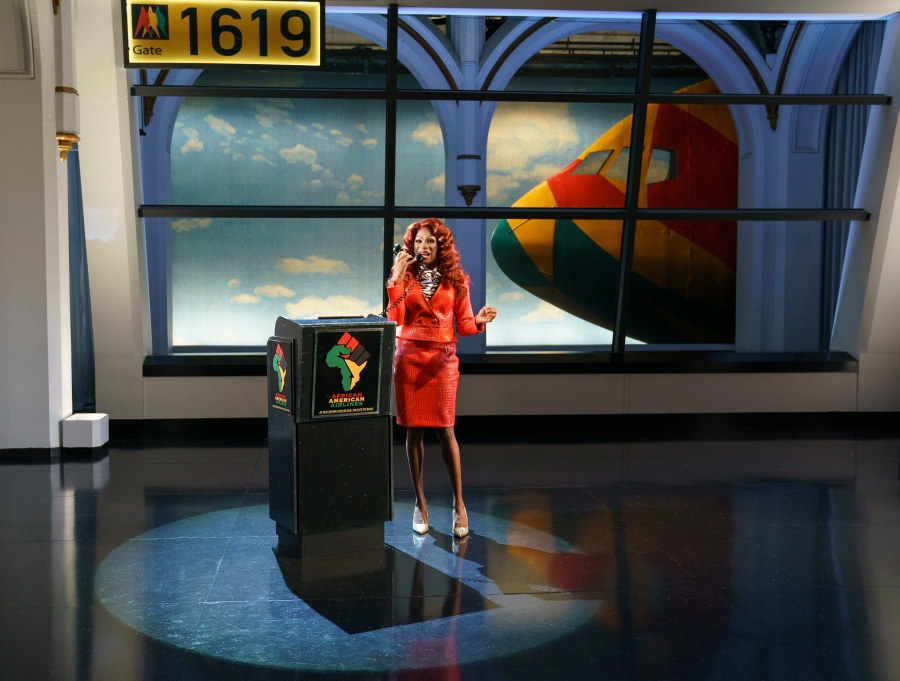 My picks for the 2020 Pulitzer Prize for Drama:

The Pulitzer race is trickier to assess from my outsider’s vantage-point, because the full submission list is never made public (if only!). Unlike my season recap, which encompasses every production I saw that opened over the last 365 day, the eligibility period for the Pulitzers adheres to the calendar year, and is not tied to specific productions. Rather, it’s a text-based award (more on that in a bit), and often the powers-that-be will enter their work to qualify in a different year than when it premieres in New York City (or elsewhere). For instance, did the likes of What to Send Up When It Goes Down and Slave Play wait to join the competitive fray until their higher-profile productions in 2019 (which can be a smart move, for awareness’ sake), or were they submitted for consideration around their NYC premieres in 2018?

Given this predicament, I must rely on my own rulings in crafting this list. As such, I go by when I first encounter the shows.

Then there’s the question of how to evaluate the field. The Pulitzers describe the assessment criteria like so: “For a distinguished play by an American author, preferably original in its source and dealing with American life.” Vague, right? Though any artistic award boils down to how individual adjudicators subjectively define for themselves what it means to be deserving of the award, I view “dealing with American life” as a lens to appraise the work through. In short: it’s a show by an American, about America. To me, this constitutes awarding not the best show that happens to deal with America (every show set in America is almost inherently a commentary on the country), but the show that “best” deals with America specifically. So, again, my list above is not ranked in order of their overall quality, but rather in terms of how well they wrestle with the ongoing American experiment.

Two shows worth noting fall outside the Pulitzer’s stated parameters: