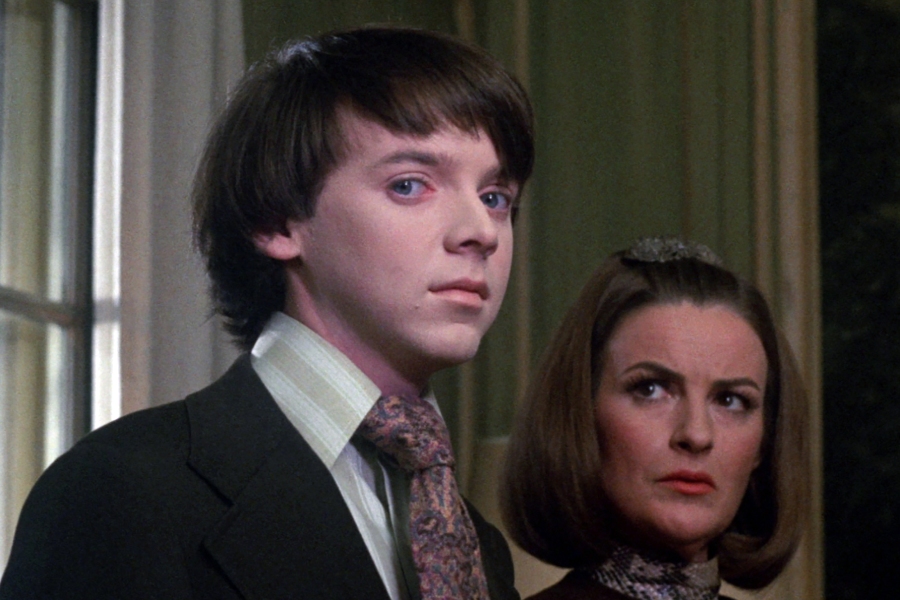 Look what waltzed across the ticker this morning:

“[Broadway] Producer Ken Davenport has been hired as advisor of theatrical development and production for Primary Wave Music Publishing.

In the developmental deal, Davenport will have access to the music publishing company’s catalog to develop and license biographical musicals, catalog musicals and compilation musicals. Primary Wave is home to the catalogs of artists including Bob Marley, Whitney Houston, Ray Charles, Smokey Robinson and Burt Bacharach.”

I can’t even really complain about the decision in good conscience! Broadway’s financial future is about as murky as the average quality of jukebox musicals. And when straits are dire, risk-averse commercial producers tend to rely on tried-and-true brands with built-in legion fanbases who require as little P&A costs as possible to sell the show to them. If you were already worried about Broadway going to the Vegas dogs before, oh baby, just wait and see what the future holds.

For instance: do we think Jordan Roth has asked Bruce to come back yet (a one-man guaranteed sell-out is about as Covid-friendly as it gets), or is it a standing invitation, no reaching-out necessary?