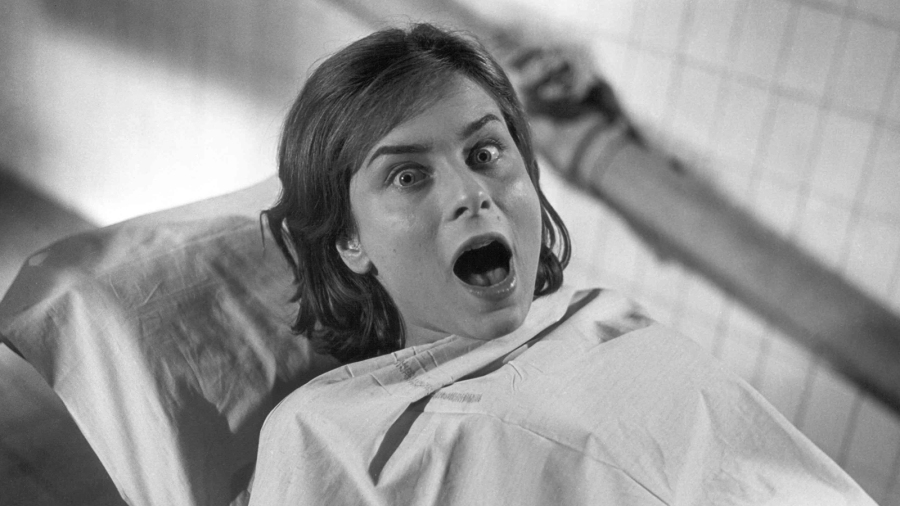 Two examples, each anchored around Eyes Without a Face, of how the ordering of a double feature can change how the viewer sees the second movie.

First up, an obviously-obvious pairing: Eyes Without a Face followed by The Skin I Live In (we could throw Goodnight Mommy in there too for good triplet measure). This would be a typical chronological presentation to show the influence of the original influencer on the influenced.

(Another, unrelated-to-Eyes-Without-a-Face doubling that tracks both this sort of inspirational relationship AND serves as a cross-generational comparison of men going out on the town, with an eye towards the infantile, introspection-inhibited toxicity of such shenanigans: Husbands followed by Swingers).

But chronology’s not as important for farther-flung couplets, as exhibited by bundling Dekalog: Four followed by Eyes Without a Face.

Though the latter precedes the former by decades, watching Dekalog first will lodge incest in the membrane, warping how we perceive the father-daughter relationship in Eyes Without a Face; its doctor’s obsession with beauty as identity can prove to be a slippery slope, tumbling from idealizing that beauty into being inappropriately attracted to it.

So if you’re looking for an all-day viewing marathon, start with Dekalog: Four, then Eyes Without a Face, then The Skin I Live In, and then if your eyes still work, cap it off with Goodnight Mommy (and prepare for a dip in quality).

Let’s end with a song that fits the ending of Eyes Without a Face, one with similarly-grody sexual overtones: