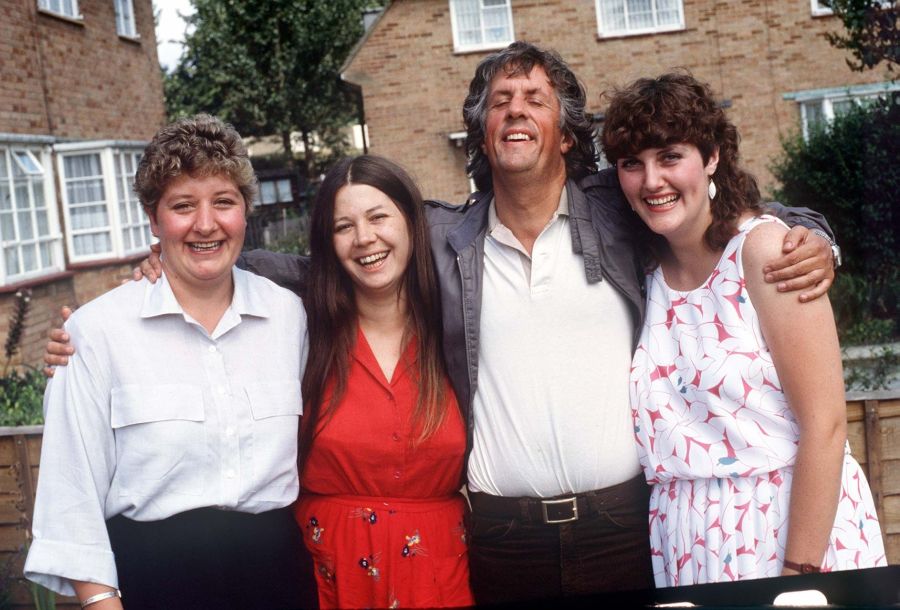 Was someone just singing something about how we could use some Aptedtude, dears?!

My apologies for that corny transition, especially because it’s tonally at-odds with our subject today. But in the fashion of his claim-to-fame, life’s sadness is inextricable from its joy. And the lyric’s sentiment still applies: we could all use some Aptedtude in our lives right about now.

And by that, I mean the recently-deceased Michael Apted.

R.I.P. remembrances are rare for Write All Nite. As a member of the younger sect, I prefer to leave such eulogizing to cultural critics who were contemporaries of the fallen’s full life (deferring to the superior expertise of others…what a novel concept, nowadays!).

With that being said, sometimes the fallen’s not famous enough to trigger the sort of fall-heard-around-the-world that they deserve. And since fame sadly trumps worth when it comes to legacies, I cannot in good conscience let Michael Apted’s passing go by without comment.

Back in 1964, Apted collected a group of seven-year-old British kids from all walks-of-life and interviewed each one about, well, life, released as Seven Up!. Every seven years after that, he invited the same group to sit for more interviews and further open up life and their lives to Apted’s cameras. Seven Plus Seven led to 21 Up which became 28 Up and then 35 Up, so on and so forth, all the way to 2019’s 63(!!!!!) Up.

If one of art’s highest goals is to reflect the mystery that is life as lived, I can think of no greater achievement in this regard than the Up series. It might be tempting to use the classic formulation “It walked, so the likes of Boyhood and the Before trilogy/franchise (here’s hoping!) — and, apparently, Richard Linklater — could run.” But really, it’s more like Up marathoned so the others could sprint.

Honestly, I’m still struggling to process saying goodbye to the people with whom Apted’s filmmaking prowess engendered a real kinship in me. But maybe this isn’t the end; I could imagine two more entries, one where the still-living participants reflect on Apted himself, with behind-the-scenes archival footage of their never-before-seen interactions on set and off, which would be a profound inversion of their usual relationship; Apted’s now the focus, and they paint his portrait, instead of the other way around, which has been the case for OVER HALF A CENTURY. And then Ima need a final recap, decades from now, filling us in on the end of the Up-ers’ lives. Maybe a famous documentary director can even take the reins, to honor Apted’s memory.

Though these ideas could wind up as special features on the inevitable complete Blu-Ray box set (the only defense for why one doesn’t exist yet has to be because they were waiting for the end, right??), I hope there’s enough of a market for a limited theatrical run, and all the fanfare that comes with.

But until that day comes, binging the Up series at home is about as profound of an experience as you’re bound to have in these…final (here’s hoping!) weeks of lockdown.

Do it for Michael.