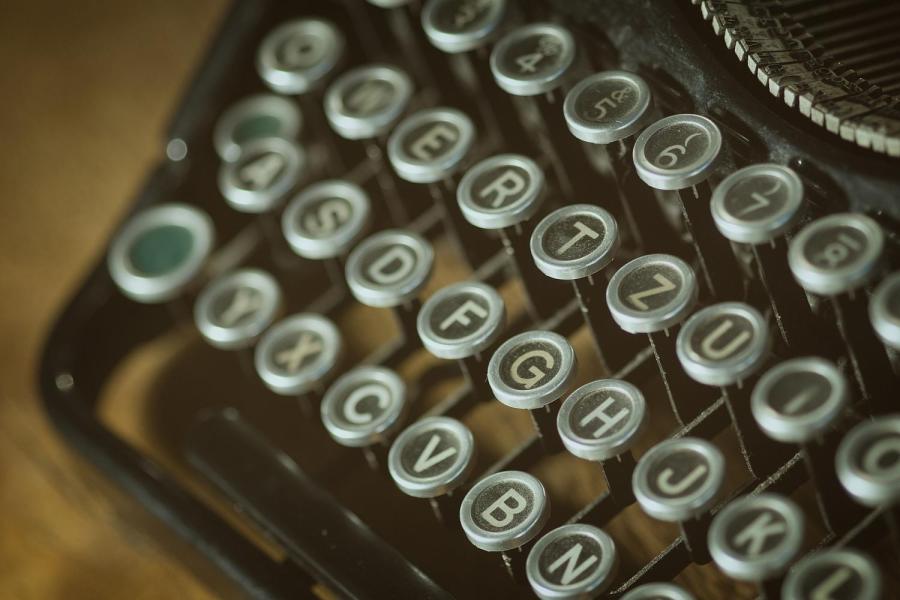 Why do I have such an axe to grind against exposition?

When you consume as much art as this hopelessly-devoted chap — especially with a focus on understanding how art operates — patterns begin to emerge. Ideally, these patterns provide additional context that deepens understanding by broadening the scope of analysis.

Which occurs when we’re in the hands of thoughtful craftsfolx. Other times, the patterns cheapen our engagement when they reek of easy formulas. Storytelling can be an unwieldy beast, leading storytellers to rely on transparent tricks to make their lives easier. But when these tricks become recognizable patterns, it can be a “pay no attention to that man behind the curtain” moment. Instead of layering us into the worlds being spun, this amateurishness deflates the magic of universe-building.

None more so than obvious exposition. For years now, I’ve been keeping track of all the myriad narrative devices that writers (lazily?) deploy to communicate crucial information that they deem the audience needs to know.

Now, exposition isn’t a crime in itself; artists communicating information to their audience is kind of the name of their game.

As always with art, the how trumps the what, and this truism is particularly true for exposition. By definition, exposition communicates the what, but too often the how is structured around one goal: communicating the what as simplistically and straightforwardly as possible. The question, to me, boils down to: is the exposition constructed, in both writing and presentation, in such a way as to express more than just what’s latent directly in the words? Instead of being a piece of art’s guiding light, its hackneyed fount of convenient wisdom, exposition can be one among many components conversing with the rest of a piece’s artistic tapestry through audience interpretation.

Which is to say: it’s all about the execution, stupid.

My Brechtian side feels obligated to couch this criticism by acknowledging the potential intentionality of this artifice. A writer could utilize self-aware exposition to draw the audience’s attention to the mechanisms of storytelling, in the name of meta-theatrical commentary (this would be one of the aforementioned beneficial examples of recognizing artistic patterns).

More couching: expository devices tend to be as old as their respective mediums, so contemporary writers could justify their regurgitation under the cloak of a deliberate genre homage.

But enough explaining from me (irony!); it’s time for a list of the most common forms of expository offense. Needless to specify, no such list can be completely comprehensive … but it’s a start (which I’m allowed to continue at a later date). Until then, enjoy not enjoying encountering this exposition on your artistic travels: