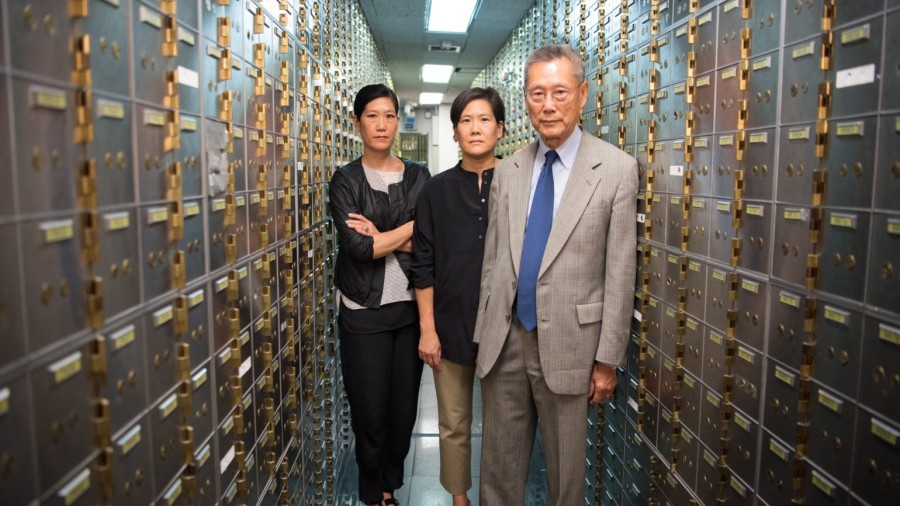 Even the worst documentaries tend to be able to maintain an audience’s attention because most chronicle interesting stories; why would someone go through the trouble of making one about a boring subject (this generalization of course precludes navel-gazing personal autobiographies). As such, when evaluating them, I try to focus more on the strength of the storytelling instead of the strength of the story.

In this regard, Academy Award-nominee Steve James’ Abacus: Small Enough to Jail – one of 15 documentaries shortlisted for this year’s Oscars, five of which will ultimately be nominated – comes up short. Most people will obviously want to learn more about Abacus, the only company criminally indicted in the wake of the United States’ 2008 mortgage crisis. And in this respect, Abacus delivers, largely because the Abacus family granted James invaluable access to them during the trial, adding personal intrigue to the unfolding political tale. It’s riveting to watch how a family, and really an entire community, respond to being caught in governmental crosshairs.

Yet the whole affair still feels too one-sided. Yes, James allows those who opposed Abacus to defend their position, but he clearly supports Abacus…which makes total sense given the aforementioned access. The family probably wouldn’t have provided such an intimate perspective on their lives if James set out to criticize them.

Yet this imbalance is not Abacus’ main fault; most documentaries trade access for objectivity. Rather, its strict adherence to conventional documentary ascetics is the biggest downfall. Besides the imaginative way that James handles re-enacting the court case, it largely lacks creative artistry. James prioritizes straightforwardly telling the story more than deepening it.

The importance of the story is undeniable, but does James deserve credit simply for illuminating the particular details of a famous situation? Abacus may not be widely known, but it’s also not unknown. Since unearthing this story is by no means radical, Abacus required a radical approach to be worthy of its shortlist status.