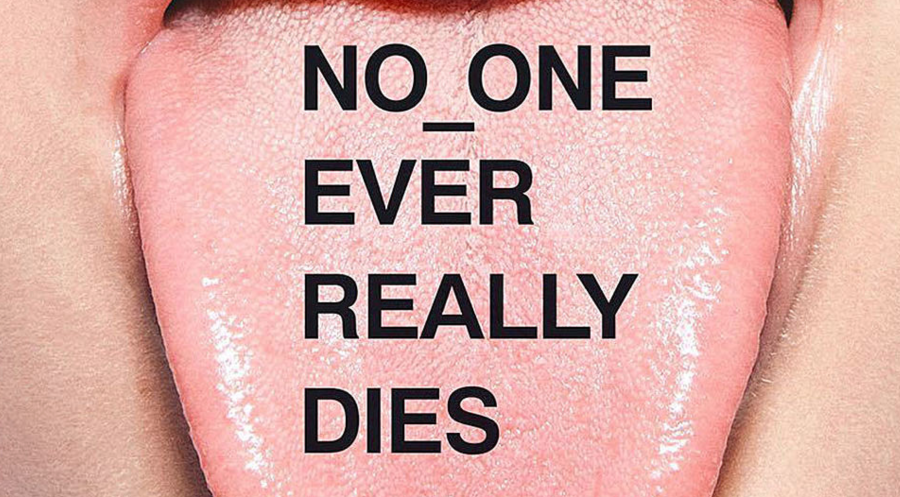 Slipping in just under the calendar year wire, NO_ONE EVER REALLY DIES is one of 2017’s best albums.

I’ve missed N.E.R.D so much in their seven year absence because their music allows Pharrell — who produces and writes every song, sometimes with help from others — to merge his mainstream sensibilities with the group’s more playful, fringe sound. The result is a rare combo that can best be described as experimental pop.

NO_ONE EVER REALLY DIES provides a sonic journey that’s unlike most other musical experiences offered this year, up there amongst my favorites with the likes of the Gorillaz’s Humanz, St. Vincent’s MASSEDUCTION, and Vince Staples’ Big Fish Theory.

And that’s just a preview of what will be included in my Top Albums of 2017 list, to be published here in the new year. Stay tuned…