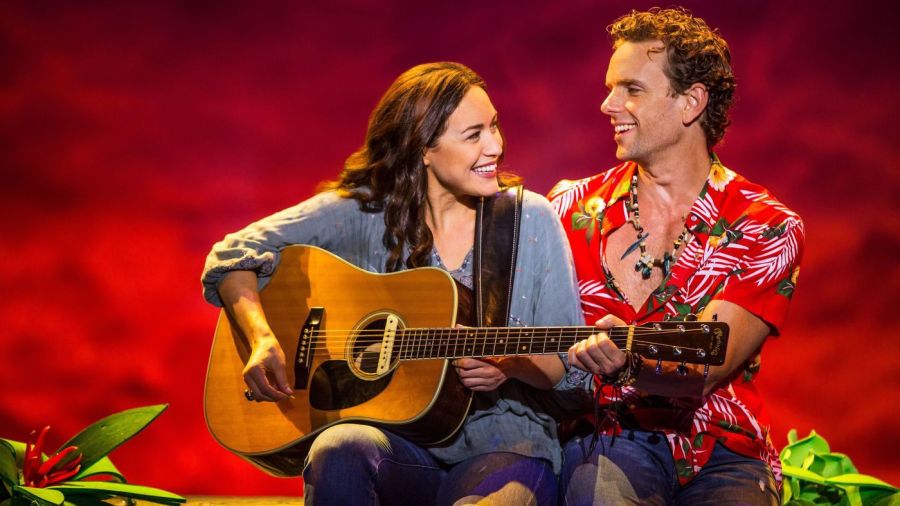 Some thoughts on this past week’s Broadway grosses: 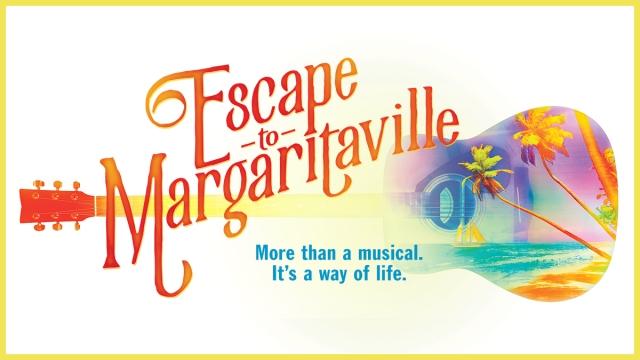 Still waaaay too early to definitively declare, but these numbers make me feel good about my prediction that Jimmy Buffet’s musical Escape to Margaritaville will be a hit. Wide swaths of Americans will clamor to see it when they’re in New York, the type of tourists that new musicals usually need to attract to become financially successful. And I haven’t even mentioned the ungodly amount of money it’s going to make on alcohol sales…that is, if the bars don’t run out again like they did during the first performance! According to the Nederlander Organization — who owns the theatre —  the evening saw “the largest one night bar sale in their history.” Even though I rarely trust theatre owners when they boast about an unverifiable accomplishment based on data outsiders can’t access to confirm — obviously it behooves them to release this info to the press to raise the show’s profile as a fun night out on the town during which everyone should buy as much booze as possible — I might actually believe them this time, only because it’s so on-brand for Parrotheads…

Mark Rylance continues to prove that he’s one of the few actors WHO MADE THEIR NAME IN THEATRE and can singlehandedly lead a NEW PLAY to financial success, always a tricky proposition nowadays. I emphasized those capitalizations because there are obviously a bevy of musical theatre, film, and television stars who reliably rake in the moolah, but Rylance might be the only performer who fits the qualifiers-in-caps above…along with Nathan Lane. Interestingly, they both share a consistent performative shtick that they sufficiently, successfully (at least to me; I know others disagree) modulate to cater to the specific particulars of their different characters. Which is either a coincidence, or part of the reason audiences keep returning to their wells of talent; perhaps they’re comforted by the notion that they know generally what they’re going to get, and since they’ve loved it before, why would this time be any different?

And here you thought I was done writing about the SpongeBob SquarePants musical! If you’re over it, don’t worry — the show won’t be around for much longer. An average ticket price lower than $80 and capacity under 80% during a holiday week in which most other shows thrived? I reiterate: SpongeBob will not see 2019.