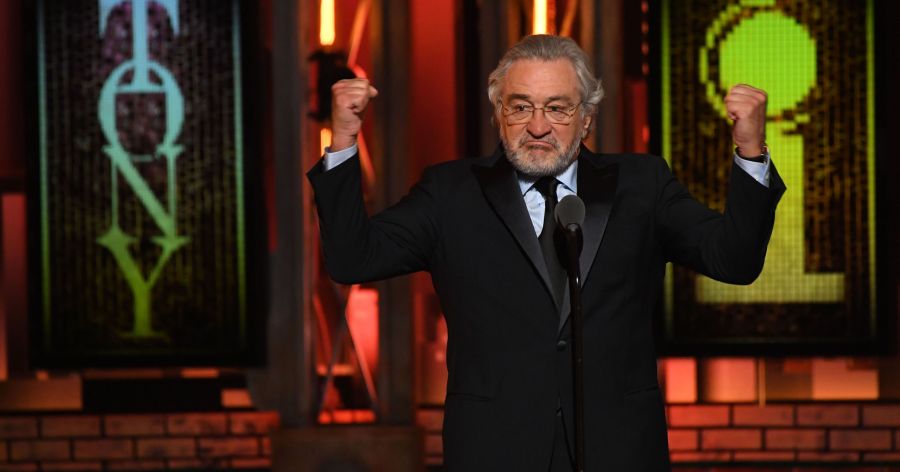 Unlike a lot of other aspiring journalists with moral idealism coursing through their fingers, I usually don’t like to criticize the work of elder scribes.

First off, these barbs tend to take the form of snide Tweets, a service I’ve recently shunned. In the (paraphrased) words of Taylor Mac: I’m resisting a widespread means of reduction. In other words, I believe that even though social media has expanded the bounds of our everyday conversations by exposing society to voices hitherto not afforded platforms, these conversations are inherently limited by Twitter’s, well, limitations. More than just the arbitrary character-count, arguments lose their essential nuance when the participating parties don’t come from a place of mutual understanding, often developed over time by constructing a personal relationship with each other. Call me old-fashioned, but online discourse falls prey to so many more misreads than occur in-person, with people assuming the worst intentions instead of giving everyone the benefit of the doubt in good faith.

As such, Twitter reduces the grey area of debates into straightforward black-and-white.

AKA, it’s a means of reduction.

So that’s one of the reasons I tend not to air out my grievances when a more accomplished journalist seems to err in their writing. But also, on a purely practical level, I’d rather not piss off someone who could help my career! If I knew this person intimately, then I’d 100% reach out to discuss the matter mano-a-mano. But since I’m currently just a lowly man of the keyboard struggling/striving to be noticed, I usually bite my tongue.

But when that biting becomes too painful, I sometimes feel the need to express my problems on these pages, where I’m limited by nothing except my own fear of excessive verbosity.

Along those lines, let’s get to the matter at hand, shall we?

Before busting out my filleting knives on today’s subject, allow me to preface by fellating him a bit, just to get on his good side, you know?

Lee Seymour of Forbes is one of my absolute favorite theatre journalists. He was one of the first major players who took an interest in unpacking the grosses that the Broadway League releases every week. Most critics tend to care exclusively about artistic side of art, leaving the commerce to producers and investors. But in my humble opinion, analyzing Broadway shows completely detached from their financial aspirations is willfully ignoring a significant piece of the pie. As much as The Great White Way loves to flaunt its artistry, at the end of the day most of the main stem (basically, every theatre besides the few nonprofits) exist to make money.

Seymour is one of the few who seems to understand this, thus the reason he spends so much time week in and week out exploring Broadway’s box office trends. He’s a keen observer, and has a deft ability to eloquently wax poetic about numbers that in many other people’s hands would just sound like, well, boring numbers.

But he’s human, and like all humans, he can make mistakes.

Which is exactly what happened recently. Here’s the offending paragraph:

“Robert De Niro’s show, A Bronx Tale, also announced its final performance, August 5th. The Oscar winner co-directed the musical, which was likewise snubbed outright at last year’s Tonys. Unlike Buffett’s venture, however, it sold quite well for over a year, only falling off in recent weeks. De Niro failed to ingratiate himself with the Broadway community when he derailed the big telecast with a profanity-laced jibe at Donald Trump.”

It is irresponsible to connect De Niro’s speech with A Bronx Tale’s closing. Yes, perhaps Seymour just wanted to insert a cultural touchstone for readers not too familiar with Broadway, providing them with the most famous context for the show he’s addressing. But I think we can all agree that ending a paragraph about the show’s troubles by mentioning De Niro’s antics implies that he’s somewhat to blame. Readers inherently connect sentence to sentence, and it’s easy to assume that the final sentence serves as an explanation for the negative sentiments previously expressed in that paragraph.

Maybe it’s an unintentional faux-pas, the product of a writer who’s probably overworked and underpaid, not paying attention to how it might read to anyone outside his mind. But at a time when conservatives — including the freaking White House — love to falsely blame liberality for the failures of enterprises dominated by liberals, connecting De Niro’s meaningless words to A Bronx Tale’s financial woes can cause real harms of misperception.

Plus, it’s just not possible. A Bronx Tale’s grosses have been slipping for months now, which Seymour knows because he’s reported on them! Unless a production’s producers are blindly optimistic, usually a show’s grosses will not dip into closing territory before the producers announce it’s closing. They’re privy to information we simply do not have: the advance grosses. Even if A Bronx Tale could’ve remained profitable at the reported grosses, a trend downwards means that, chances are, they were selling less and less tickets for the weeks ahead.

In no way was A Bronx Tale doing great, and then all of a sudden, after the Tonys, it became a flop overnight. That’s just not how Broadway works. Mostly because Broadway CAN’T work like that. Refunds are never accepted, so it’s not like angry conservatives could’ve gotten their money back after De Niro’s tirade. And anyone who tries to posit that interest in the show waned because of De Niro will have to explain why grosses were consistently slipping months before he took the stage at the Tonys.

Then why the coincidental timing? Pretty simple: summer is the busiest season for Broadway, but it’s immediately followed by the fall and winter, which can be unforgiving to old shows that rely on tourists. Most long-running ventures announce their departures at the end of summer, exactly like A Bronx Tale.

Another sign this was a long-time coming: Chazz Palminteri, the author of this unlikely franchise that’s crossed multiple artistic mediums and incarnations, recently stepped into the show as an actor. That basically only happens when a show needs help. It’s a last-ditch effort to drum up business, potentially raising the property’s profile to such a degree that it can survive until the next stunt. Alas, it didn’t work, grosses kept declining, thus A Bronx Tale will move out in a few weeks, at no fault of De Niro.

Forbes definitely doesn’t give Seymour as much room as I took here to delve into all of this, thus I can totally forgive him for the confusion spawned from restrictive brevity. With a larger word count, I trust he would’ve detailed all of these components, clearly separating the contextual mention of De Niro with the actual reasons A Bronx Tale is going bye-bye.

Now tell me how I could’ve fit all of that into a derisive Tweet.