For the first time in forever, I got around to every “major” release this week.

“Major” is a majorly-subjective designation, I know.

He retains his signature abrasiveness while ceding some ground to the nondescript polish of the mainstream; there’s just something less bootleg about this package, losing a bit of the appeal of his debut album from earlier this year. But no matter how generic his producing becomes, it might be impossible to obscure the raw energy of his screamo antics. You may not like his distinct sound — personally, it gets me hype as fuuuuuh — but I support any artists (at least musically, a distinction that sadly needs to be drawn here, given his personal life’s unfortunate track record) who carve out specific niches for themselves, and no one else is on 6ix9ine’s corner. Some could argue no one wants to be, but that doesn’t make him any less unprecedented and unparalleled.

The corniness of the music stifles the profoundly-uncorny righteous fury of its sociopolitical sentiments.

Meek gonna MEEEEEK. He’s probs one of the best lyricists in the game today, ya? Also, Tee Grizzley’s Meek-lite, ya ya? 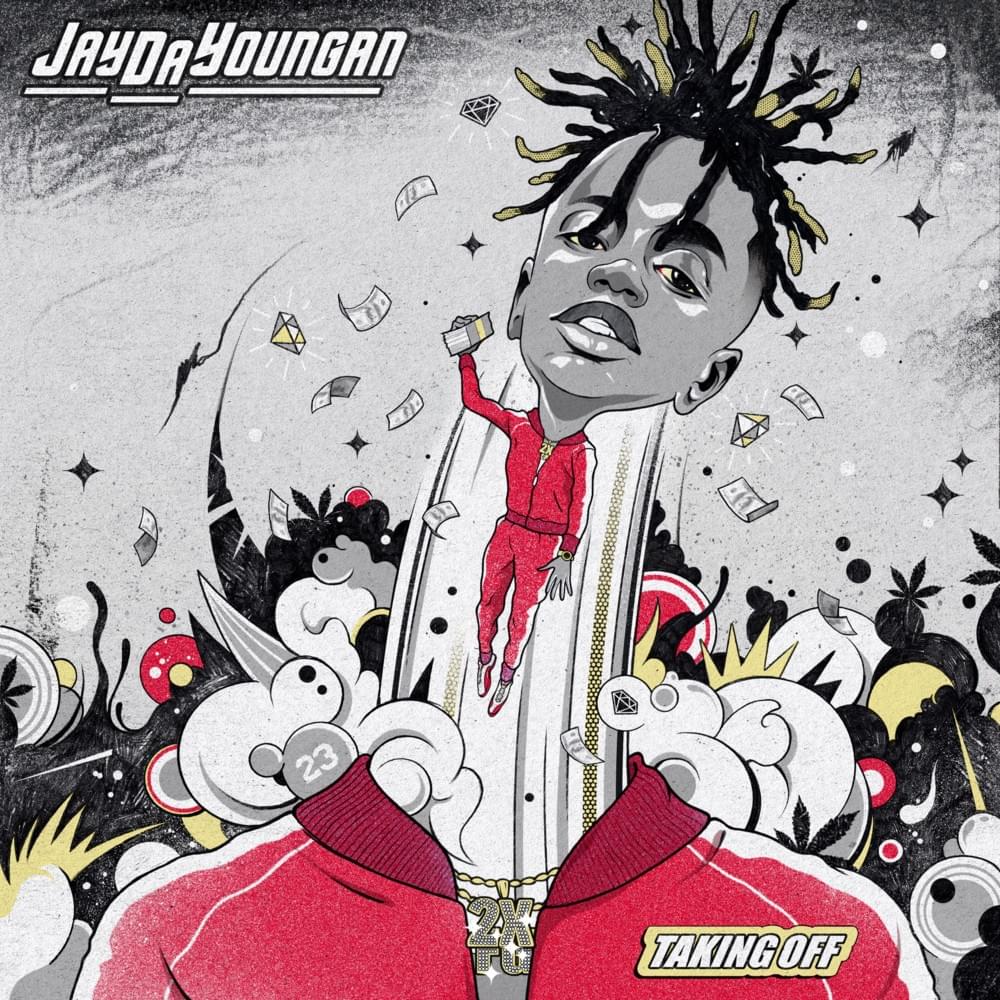 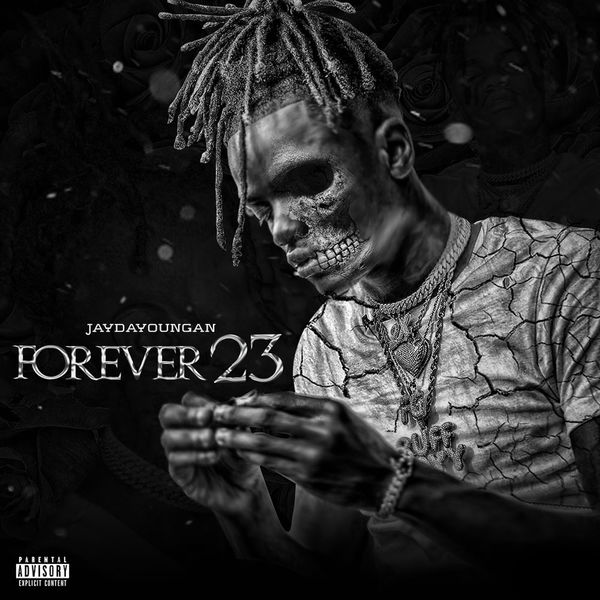