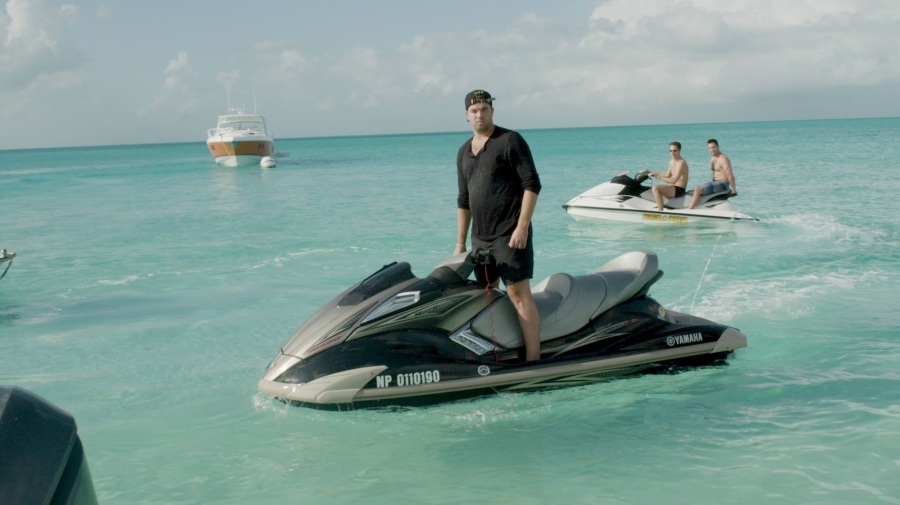 With my 2018 favorites in music and theatre behind us, and my film favs still to come (probably closer to the Academy Awards), it seems high-time to discuss the few new movies that have been released in 2019.

In my ever-expanding quest to write about every piece of art with which I engage, I’ve devised a new series devoted to the wonderful world of film: for now, I’m calling these One-Reviews…

…I know, super lame name; I’m still trying to think of a pithier alternative to describe these itty-bitty capsule reviews, which will be as brief as one character, one word, one sentence, or one paragraph. Thus: One-Reviews!

(Creatives, for the love of Bruce, help a boy out and pleeeeeeease hit me up with superior moniker suggestions!)

Like with my album roundups, I’ll cover the movies in order of personal preference:

Fyre
A modern masterpiece; a distinctly 21st century iteration of a tale as old as time, about an obsession as American as apple pie; an early contender for 2019’s Pulitzer Prize for Cinema — an award I invented, because a fellow alumnus of Columbia University should — bestowed upon the film that best examines the American Experiment. Does Fyre cement Chris Smith — responsible for Jim & Andy: The Great Beyond (my favorite doc of 2017), 1999’s critically-acclaimed cult-hit American Movie, and 2003’s The Yes Men — as one of the best documentarians working today?

Touch Me Not
But what does it all mean, Basil? I can’t even begin to tell you — I’d imagine no one can, the filmmakers included…which might be the point, since this hybrid-documentary concerns the mysteries of life within us — but I was definitely compelled to do so, even though I ultimately didn’t care enough to figure it all out; maybe the movie doesn’t give us enough to sufficiently engage?

Pledge
Half an extreme allegory about the lengths people will go to be socially accepted, and thus endowed with perceived hierarchical power; is everyone who willingly participates in a morally-questionable, but obviously-appealing and tradition-honored system complicit in its insidious turpitude, and thus deserving of whatever abuse comes their way — if you’re willing to degrade, then you should be degraded in return?

The Heiresses
Low-key, in too minor a key.

The Aspern Papers
Can one leaden performance torpedo an entire artistic enterprise, even one with other merits? Yes. Yes, he can. And, here, he did! (For the record, I’m usually a fan of his).

Escape Room
Against all evidence to the contrary, I still maintain that a good movie can be made out of the Escape Room premise…but this ain’t it, kid.