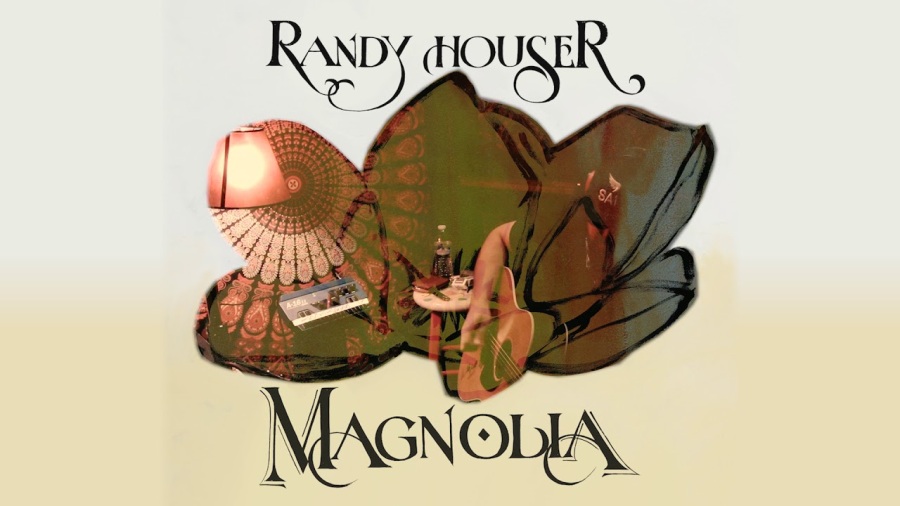 “Golly gee…” you stereotypers shall claim, “…that cannot be so!”

Welcome to the first ever Weed in Art excursion into the realm of music. The series started as a way to praise progressive depictions of toking in, what else, art — still a rarity, even in this, the year of our ganja-lord 2019 — and lambast typical regressive caricatures. Why? Because the sooner the nation federally legalizes, the sooner we generate free money for the myriad of underfunded causes and sectors of America society. And what better way to correct the country’s misconception of Earth’s greatest flower than through art?!

But covering every mention of Weed In Music would take over this website, and my life; the greenery is as prevalent in popular tunes as boasting about one’s ego. But country? This much — perhaps even unfairly — derided genre (how many of its haters actually listen, instead of just chastising from afar based on uninformed generalizations?) is usually a celebration strictly of good old-fashioned American Pastimes like beer and whiskey (and racism; I jest!).

Though Randy Houser’s Magnolia (already an herbal mention!) might sound initially like the musical epitome of the white south, it includes a few surprising melodies — some even pop-inflected, and they fucking swing — strewn about. And these musical curveballs should prepare us for the real twist: that ol’ Randy seems to be a fan of twisting up Js!

Still skeptical? Ye of little faith, my flock. Let’s burn through the evidence:

“No Stone Unturned”, the opening song, is all about a traveling meanderer recounting the twists and — WAIT FOR IT — turns of his life. The chorus ends with, “No stone unturned, no turn un-stoned.” As in, he doesn’t embark on any major turns in the path of his life without being stoned?! Think that’s an unlikely interpretive stretch? How about THIS, which immediately follows the first “no turn un-stoned”: “Well Colorado put me in the clouds / I still don’t think my feet have touched the ground.”

“But Steven, the Mile High City is located in Colorado for a reason! He’s talking about the altitude!” Or, maybe he’s just saying that he merely flew over Colorado, barely setting foot on the ground before soaring through the clouds again on his next flight to somewhere else (a clever inverse of a flyover state!), like a true rolling stone(r).

Honestly, it makes sense that you’re doubtful; heck, Randy even appears a bit sheepish about it. You’d think I would’ve started my defense with “High Times” — yes, that’s the song’s name — but thanks to some clever lyrical trickery, he avoids explicitly stating what the track’s about, like so (again, this is the repeated chorus, as if he really wants us to ponder these chronic connections over and over and over and over and ov): “It’s high time again / Gonna slip on off, gonna fly away / Gonna sit right here / On the porch in the dark, a little somethin’ to spark / Up the atmosphere / A can of cold beer.” That last line could imply he’s talking about the buzz from drinking!

How about “New Buzz” — Houser clearly enjoys housing intoxicants — which starts with, “I been flyin’ high as a kite” (he’s also clearly running out of ways to describe the experience of being high…or he’s just obsessed with flying). And yet, most of the song actually refers to the feeling his new love induces; you’d never guess, but he labels it a…NEW BUZZ!!!

Why so coy about narcotics? Case in point, later in the song: “I been rollin’, rollin…’” (promising!) “…ain’t had a wink of sleep / goin’ on damn near a week” (you tease!). Then again, sometimes he’s just blatant: “Toked a little smoke.” But it could be a cigarette, you say! A classic Marlboro Man of Americana! If I was in a real frisky mood, I’d argue the whole track likens the feeling of falling in love with being high.

Luckily (for me), I saved the best, and most conclusive, for last: allow me to escort you to this lyric in the CHORUS of “Whole Lotta Quit”: “The clock’s about to hit 4:20 / And I’ll be smoking in a red-hot minute.”

So what’s the point of all this? The United States would be a lot better off if we stopped projecting predictive expectations onto people simply based on reductive  generalizations regarding the region from which they hail. Nevertheless, it’s still an unexpected sentiment from the land of the red states, which might soon be brown states (you know, because red and green put together make…my apologies).

The moral of this story: Everyone loves weed…if they get over the ingrained taboo to actually try it!