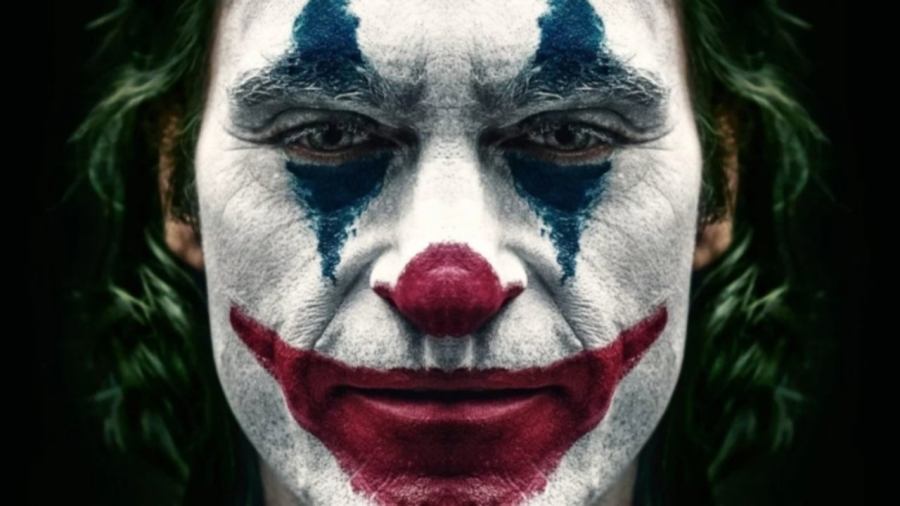 From one of my favorite actors erring, to another:

Like Natalie Portman in Lucy in the Sky, Joker’s Joaquin Phoenix is doing a lot, in service of…not a lot.

Sure, he brings the titular character to vivid life, fully embodying his reality, and totally committing to every moment. For some, that might be enough…but acting can accomplish so much more. To me, peak performances aren’t just vehicles to clearly communicate the inner life of the role. Rather, top-tier thespians expand a movie’s meaning, leaving every gesture, every action, every tick, every decision, every thought, every feeling as open to endless interpretation as possible. They don’t just play the text; they play around with it, elevate it, and add something to it.

We can marvel at how Phoenix contorts his exterior, but is there anything to wrestle with in terms of what he’s trying to impart? Are we compelled to ponder what he’s feeling, what he’s thinking, why he’s made that decision? The answers to these questions are delivered with utmost clarity, but that makes for an uninteresting watch. He’s a window into the answers, without inspiring further questions, contemplation, and analysis. What are we supposed to chew on?

As such, what should be multitudinous ends up being straightforward, a generic descent into madness — which comes with one of the many generic themes here: the madness of the world drives everyone mad; some are just aware of and show it more than others — that goes through the generic motions, without offering insights on the process.

Life would be boring — easier to deal with, but boring — if everyone was a transparent aperture into their interior. Shouldn’t art spotlight life’s complexity, instead of reduce it?

The heyday of Phoenix’s Joker co-star provides an example of what I’m advocating here; the movie fashions itself as sharing a lineage with the likes of Robert De Niro’s Taxi Driver and The King of Comedy, homaged throughout…

Even though his voiceover seems to explain what we’re watching, Pitt approaches the role in such a way — aided by James Grey (yet another director Todd decidedly isn’t) — that the visuals juxtapose the aural, creating a conversation between the two for us to decipher. We must bridge what we’re seeing with what we’re hearing with what we’re thinking, and in that liminal space resides the magic of cinema. No such space exists in Joker.

Pitt’s character’s search for greater meaning beyond the known mirrors the audience’s relationship to the movie; we’re invited to make our own sense of the chaos of text and imagery. It’s a cacophony of cohesive but differentiated wavelengths, a far-cry from Joker‘s brand of hammering home obvious points over and over and over and over again.

Phoenix has repeatedly exhibited such skills previously, including in yet another Taxi Driver ode last year: You Were Never Really Here. Whereas there he collaborated with Lynne Ramsay, an artist up to his snuff, in Joker he’s basically tasked with adding depth the rest of the movie lacks. Is it about anything more than what it’s plainly about? Joker’s appearance on De Niro’s talkshow basically summarizes what we’re supposed to take away. How does EVERYTHING ELSE around it complicate this overly-explicit dialogue? Movies are about how ideas are expressed; the manner in which they’re depicted should inspire us to consider them differently than if they’re baldly stated. Joker spends two hours striving to say what he paraphrases in five minutes during the aforementioned interview. And it doesn’t help that the subject matter’s very been there, done that — and better.

The result: a simple, shallow, superficial, and vacuous viewing experience.

What’s up with Phoenix pronouncing “Murray” like Michael Urie in Torch Song?!