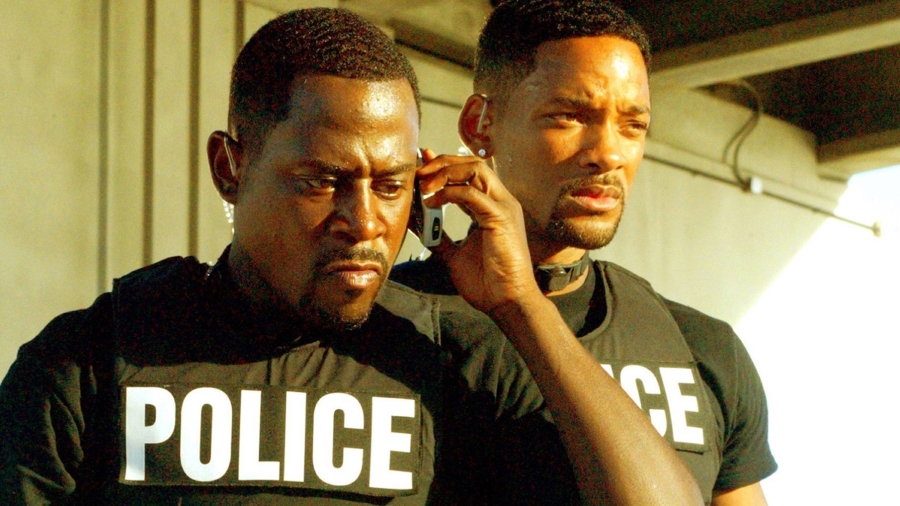 The evolution — and devolution? — of the Bad Boys trilogy, inspired by the Alamo Drafthouse’s marathon screening of the franchise last week:

The first Bad Boys is a buddy-cop action-comedy, with an emphasis on comedy, reliant more upon Will Smith and Martin Lawrence’s comic chemistry and set pieces than infant Michael Bay’s explosive set-piece shenanigans. It’s more Lethal Weapon than, well, than:

Bad Boys II, action indulgence incarnate. Smith and Lawrence still anchor the affair, but this one’s all about Bay, and — hot take alert — it’s peak Bay (unless you’re partial to Pain & Gain and The Island‘s brand of prestige, elevated Bay over Bay-balls to the Bay-wall  Bayhem).

The third, Bad Boys for Life (will the next one — and given the box office returns this weekend, there WILL be a next one; “COMING OUT OF RETIREMENT FOR ONE. LAST. JOB.” — be titled Bad Boys 4 Life?!) is a…drama? A melodrama? A soap opera (“this is some real telenovela shit”)? Serious! Emotions!

As for the duo’s aforementioned comedic charisma, this time it’s deployed in service of … geriatricism; Mike Lowrey (Smith) clings to his youth by…quoting viral social media memes? And Marcus (Lawrence) is all too impatient to leave his behind in the name of enjoying low-fi comforts of old(er) age with typical grandpa antics (“Wear your glasses!” Chugging Pepto-Bismol, etc. etc. etc. ad infinitum).

The joke’s just write themselves.

My favorite of the bunch (the lowest of bars) is probably…After Earth??? M. Night!

The moral of this story: Hollywood, please start doing right by one of our few true Movie Stars.