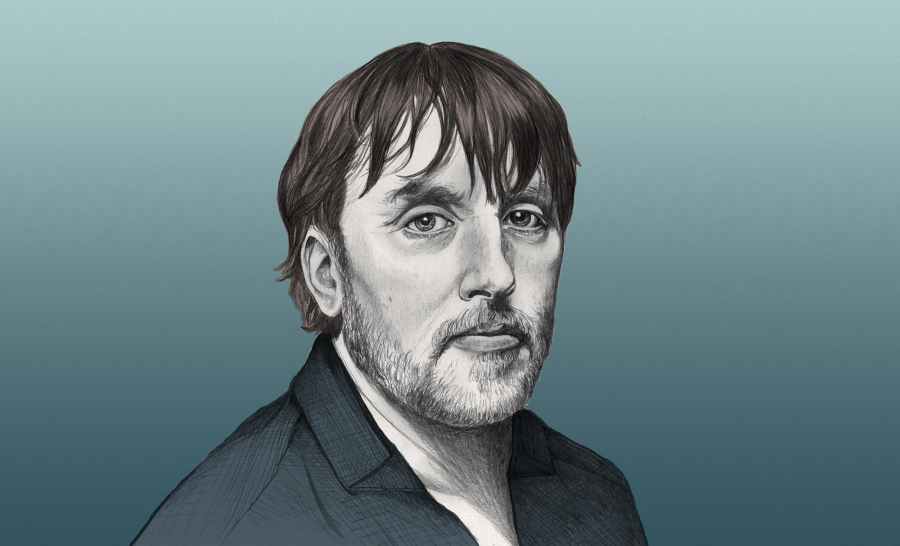 Richard Linklater: the modern master of the formal, technical, and/or narrative conceit.

A rundown of the conceits he’s employed thus far:

He’s returned to temporal conceits more than any other. Slacker, Dazed and Confused, and the three Before movies all take place over the course of 24 hours, and Tape unfolds in real time.

Unfolding in real time is another temporal conceit the Before trilogy plays with. Though each movie doesn’t unfold in real time, the time lapsed between each movie transpires in real time; each installment is filmed nine years apart, and nine years go by for the characters between movies. So in both our world and their world, we touch base again about every decade.

A similar temporal conceit governs Boyhood, both the movie and its making. Once a year for 13 years, the assembled artists reunited to complete a few more scenes, and these scenes were informed by how their lives — and their perspectives on them — had changed over the last 365 days. The final product is a collection of these scenes in chronological order; while watching, we move through 13 actual years in three hours.

Slacker adds a narrative conceit to its stew: we bounce from character to character, never following someone for more than two scenes (AKA, there’s no conventional “plot”). We basically play tag traveling around Austin, being passed from one resident to another, following their journey for a few minutes before switching to another person they come into contact with in those few minutes.

And Dazed and Confused led to another of Linklater’s repeated conceits: the spiritual sequel, both to his own movies and others’. Everybody Wants Some!! is a spiritual sequel to Dazed, and Last Flag Flying is a spiritual follow-up to Hal Ashby’s The Last Detail. It’s tough to find direct connections and story continuations between the movies, but Everybody Wants Some!! clearly exists in Daze‘s universe (progressing from high school to college), and Last Flag Flying is in a generational conversation with The Last Detail.

It could be argued that Waking Life is a spiritual sequel to Slacker. But it’s inarguably one of his two movies, along with A Scanner Darkly, that experiment with the animation conceit of rotoscope.

One final conceit: Bernie‘s mixture of documentary and fictional elements.

And I haven’t even mentioned all of his movies! I fear that he will become the lost Great Director of his era; every epoch has a couple forgotten masters. Don’t get me wrong; he’s widely hailed, but he’s rarely included in the “Best of the Best” discourse, where he belongs.