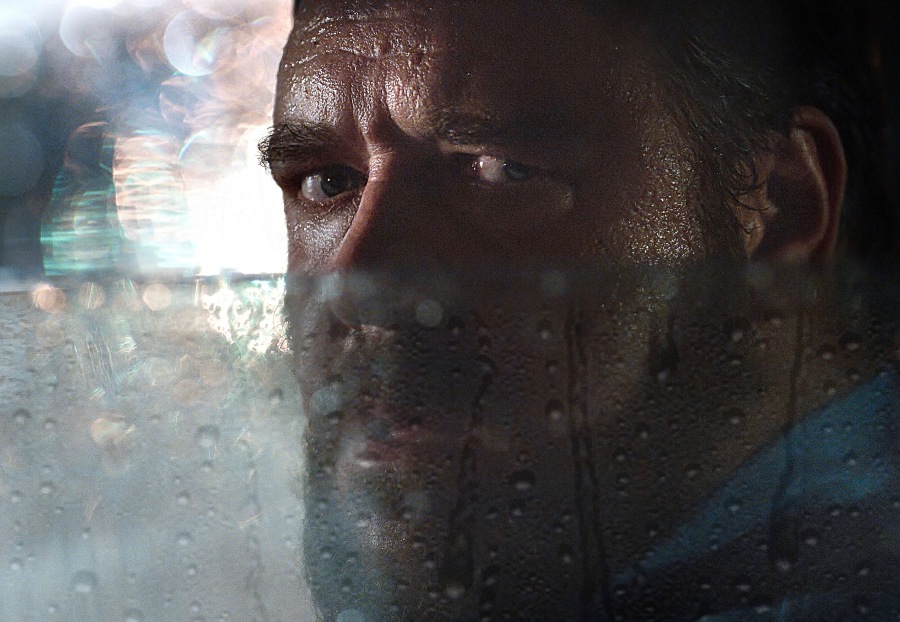 It’s basically a C-movie version of Duel, with Russell Crowe as the truck, and some brutal violence to boot.

Get it? Like a car boot? No yucks? Well alrighty then.

Anyway, I’m not here for a diagnostic on the whole movie; only its final shot.

In Write All Nite‘s continued efforts to track Hollywood’s most pervasive clichés — because perhaps the powers-that-be will read, realize their unoriginality, and fucking do something about it? (a boy can dream) — an obnoxiously-reoccurring phenomenon is what I’ve dubbed the “happily ever after” closing image.

Walking off into the sunset is a picture as old as the form itself, and cranes/helicopters/drones/CGI have added a new visual twist, as seen in Unhinged / roughly 184,729,874,239,782 other movies. In the concluding moments, after it’s been established that the ordeal we’ve just witnessed the protagonists endure has in some noticeable way changed them, the camera rises to the sky as they move away from us into the distance. Our time with them may be coming to an end, but at least we can walk away comforted by the notion that they’re marching off towards their now-new horizons, quite literally represented by [checks notes] the literal horizon.

21st century cynicism prevents us from believing in happily forever afters, but this shot assures us that the story we’ve just watched has put our leads on the path to improvement; the camera figuratively rises to the heavens, for Christ’s sake (his/her/their/thon abode?! If that “thon” reference falls on deaf ears, read Antkind, Charlie Kaufman’s debut novel. A) you’re welcome, and B) it me).

For the record, regurgitating a cliché is not a fault in itself, if there’s some artistic justification for doing so. Pretentious interpreters can give Unhinged the benefit of the doubt (it probably doesn’t deserve) and claim that the camera now signifies Crowe’s character; the woman he terrorized (the one who’s progressing into her broadened horizons) will always worry that he — or a similar lunatic — might be watching over her at all times, just waiting to stalk once more.