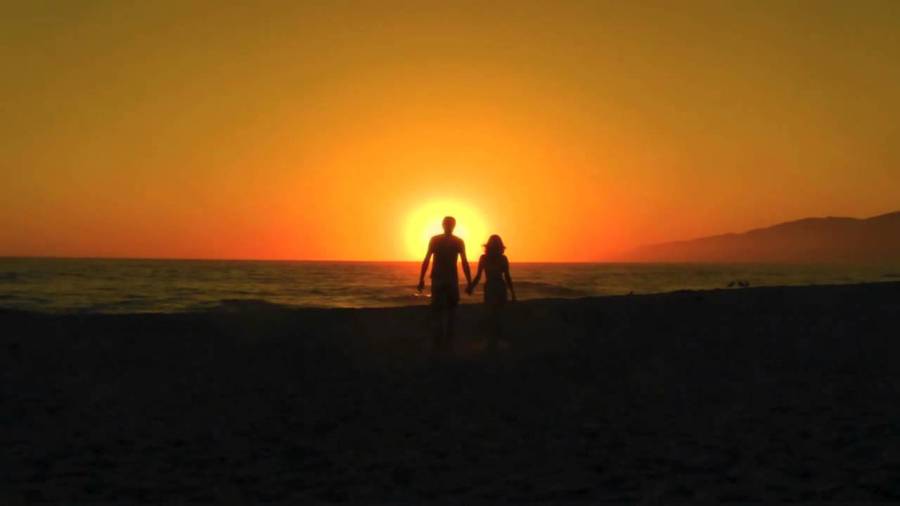 A happy ending? In this economy?

This skepticism skittered across my cranium after finishing…

…Sally Rooney’s Beautiful World, Where Are You?. But upon further contemplation (yes, I’m a blowhard), its surprisingly optimistic conclusion — why surprising? Well, after 300 pages of angst-ridden psychological surveys, and behavioral displays of pathological (which isn’t oxymoronic from understanding) neuroses, and Rooney’s previous books, and….you get the idea — can be interpreted as a reflection of the main characters’ plights; they’re trying to figure out how to locate — and live in? maybe? if possible? — the beauty of this often ugly world.

In other words, what does a happy ending that isn’t happily-ever-after look like in 2021?

I mention the year only because a story like Beautiful World, Where Are You?, by virtue of how specifically it’s set in the here-and-just-now, would be wise to wrestle with the specific ugliness — and the specific beauty! — of the present-day, to win the resonant triumph on the other side. But, artistically, no matter the year, the same principles undergird the (intentional) believability of a happy ending (more fantastical tales tend to be able to elide such strictures); what varies are the era nuances (which are still connected to some lineage of past manifestations).

Rooney’s characters wind up in places of relative, sufficient contentment, if not downright joy. The novel suggests the impermanence of their current stations, and all stations — the only constant is change –but if we can’t accept and, ideally, even celebrate the times in life when the world, or our worlds, feel beautiful — despite the ugliness, despite the transience — then what the fuck is the point?

This positivity doesn’t ignore the problems of reality; it’s the sort of happiness that faces the problems head-on, and contextualizes them in ways that allow us to accept our happiness, not *despite* the problems, but inclusive of them. It’s earned, because it requires going through the looking glass of despair to reach. The despair is there, it’ll always be there — in various degrees of bearability — but it can exist side-by-side with our happiness, without defining our existence.

At least for now.

Beautiful World, Where Are You? is an authentically happy ending, which means it’s anything but an ending.

Until the next book…