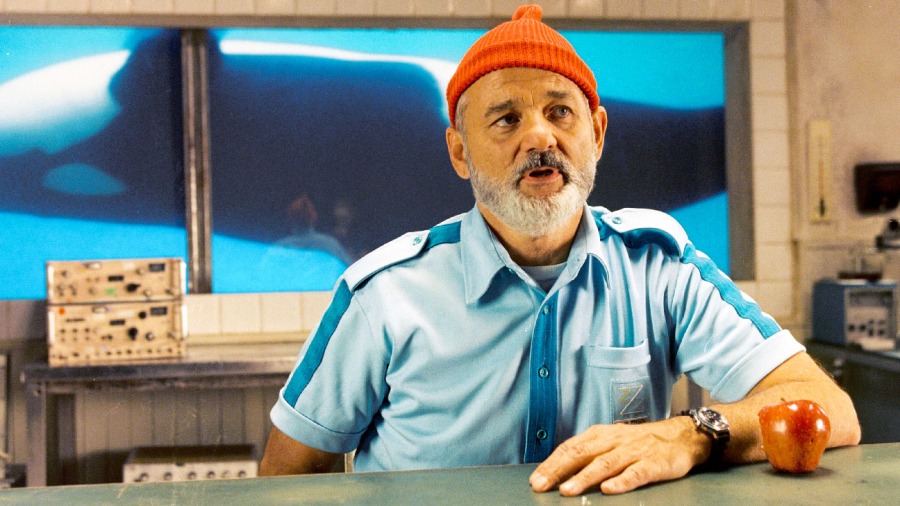 Becoming Cousteau being released on the same day as The French Dispatch: coincidence or marketing slipstream?

BUT, if you had a documentary about Cousteau in the can, wouldn’t you try benefitting from the attention sure to be repaid to The Life Aquatic in the build up to The French Dispatch?? By now, ranking Wes Anderson’s oevure every time he releases a movie has become a national pastime of auteur-debate clickbait for cultural media. Plus, on a purely local level, The Life Aquatic’s had multiple screenings at different theaters across NYC in recent weeks, appealing to an audience who’s always an important source for art-house revenue.

And then there’s this: just look at how a Deadline article about The French Dispatch’s cume mentions only one other movie: Becoming Cousteau!

Again: as the subject of a documentary, Cousteau bears appeal completely detached from Wes…but The Life Aquatic definitely boosted his 21st-century profile. And with all things Anderson back in the discourse, what better time to serve us more information about who Steve Zissou is based on?

Another example of possible marketing slipstream: the smaller Bergman Island drafting off the reliably-buzzy HBO’s Scenes From a Marriage; Ingmar in the membrane?