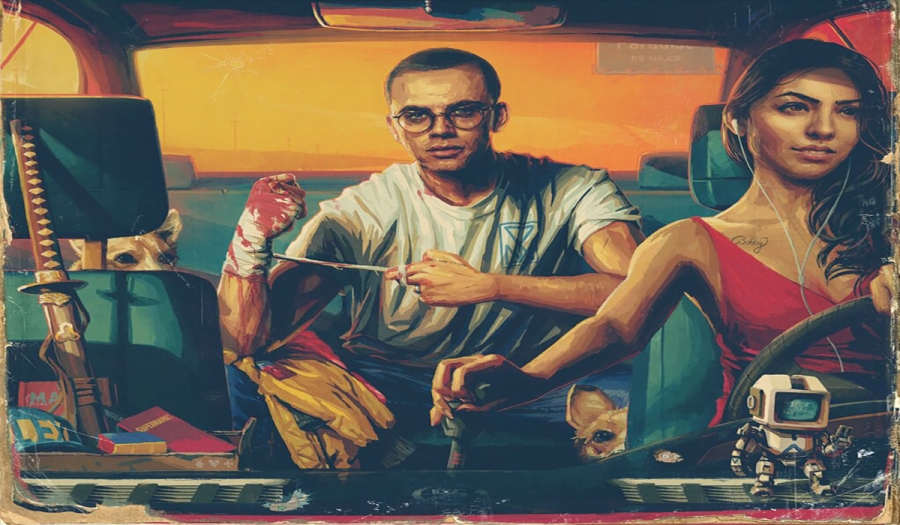 The musical docket this week: 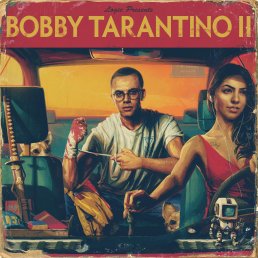 Logic’s one of the best pure rappers in the game today, largely thanks to his wordplay full of substance, flow, and ludicrously-high WPM (Words-Per-Minute); if only he equally excelled in the producing department. He revels in Kendrick Lamar-esque radical beat changes that somehow still feel one with what came before, which allow him to flaunt the adaptability of his flow, making one beat feel like so much more. Otherwise, though there are some gems here — examples: the classic video game sounds on “Overnight” and “Contra”, and Whiz Khalifa’s classic, upliftingly-laidback style on “Indica Badu” (Whiz guests on the track) — the rest are fairly traditional and thus derivative and thus and thus instantly forgettable formulations that barely leave an impression; they’re bouncy and vibey and thus catchy, but not particularly dynamically inventive. He might be one of the best pure rappers working right now, but Logic needs to work on his producing to become one of the best rappers, full stop. 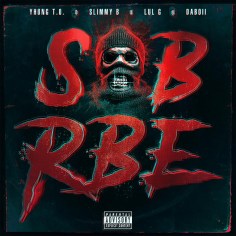 Run the Jewels meets Vince Staples with hints of N.W.A and T-pain R&B, all coated in 90s boy band sensibilities. Hallowed company that may seem like they’d sound weird together, but props to SOB X RBE for making it work. The producing is half-man, half-amazing; some beats are fascinating in their DJ’d meticulously manipulated minimalism, while others are just simplistic in their derivative monotony. My biggest quibble with the entire album: the mixer needed to turn up the volume! 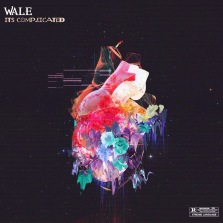 The first Porzingis name-drop by a major rapper! As for the rest, it’s a clear departure from Shine, Wale’s more experimental, full-length 2017 album. These four tracks aren’t nearly as daring, but they conform more to my tastes, as someone always looking for the soundtrack to my next sesh.

It’s never good when the features on an album outshine the main attraction. Then again, the guests on Lil Boat 2 provide a reprieve from Lil Yachty’s irksome voice, and they’re actually capable of switching up their flows! They also call attention to the rather interesting producing, a vast improvement over Yachty’s Teenage Emotions from last year. 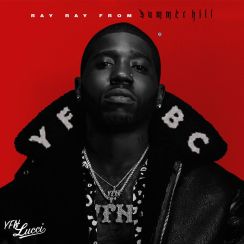 Does YFN Lucci possess a distinct musical identity? Or really any flavorful personality at all? At a time when R&B is being elevated to new forms and levels through an infusion of different genres, such unimaginative traditionalism from someone only willing to rely on technology to autotune the rough patches of his unaided voice is, frankly, boring. The best part of the album, by far: MEEEEEEEEK!!!

Yet another standard merging of rap and R&B, made all the more tired by the countless other, more creative examples seemingly released every week. At least the lyrics are a bit more — to borrow the title of the opening track — reflective. Though I support most artistic excess, 19 songs with largely the same sound profiles become tediously monotonous over 60 straight minutes. The best part of the album, by far: ROZAY!!!

Sick Boy…Everybody Hates Me — The Chainsmokers

Same ol’ Chainsmokers: tritely pleasant (or pleasantly trite) vocals leading to obnoxiously-ingratiating, big-room house drops; they’ve somehow crafted a signature sound from being as derivative as possible. I don’t know what “on the nose” exactly means in terms of music, but I do know that The Chainsmokers definitely fit the bill. In other words, this three-song collection is the same ol’ Chainsmokers shit (“Sick Boy” is admittedly a tad different…but not enough to be worth more than this mere parenthetical).