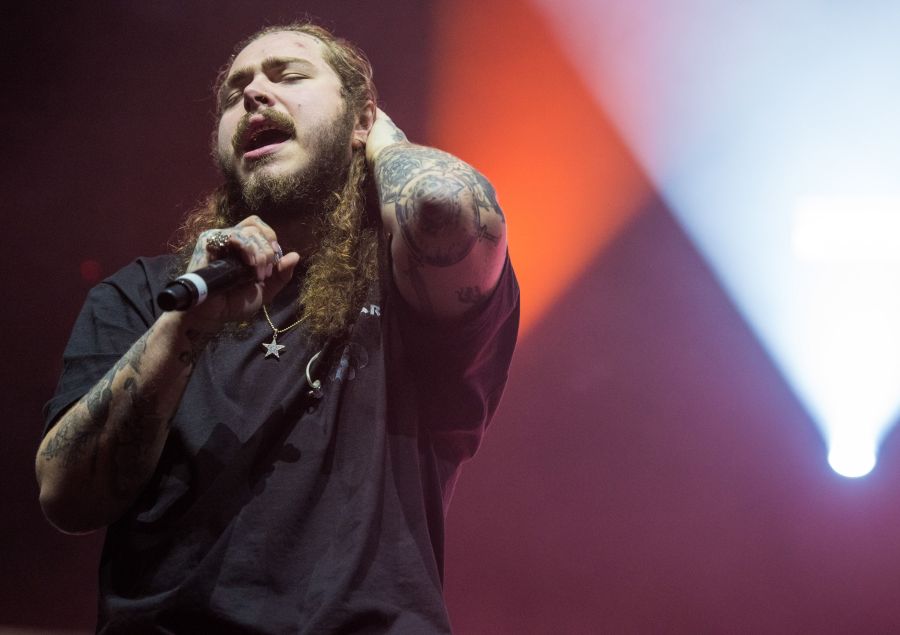 I got around to only two albums this week, one great and one…not so great: 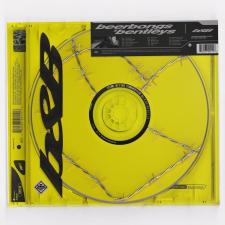 Yo Drake, I’m really happy for you, I’m a let you finish, but Post Malone is the catchiest motherfucker in the hip-hop game today. The 6-God may excel at sensual EDM-rap, but no one mixes R&B and rapping like Stoney, probably because very few rappers can even sing. The combination of flowing hooks over the most boppable beats is a musical orgasm. Speaking of which, middle and high schoolers will be grinding to this ish (do kids still grind these days?) at spring proms and parties for months to cum, baby! In that respect, is Post Malone this generation’s T-Pain? A hallowed comparison around these parts! He’s one of the few rappers I now want to see in concert (most rapping doesn’t translate to a live setting), because not a single song on his setlist would be subpar. In other words, beerbongs & bentleys will join Kendrick’s Black Panther as the second full album to appear on 2018’s SHOOT IT STRAIGHT INTO MY FUCKING VEINS List. 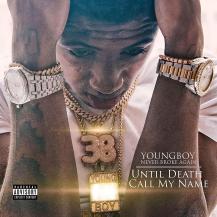 The most prolific rappers in the game today: Moneybagg Yo, and YoungBoy Never Broke Again (yes, that’s his official rap name). They’re also in the lead to become the first musicians whose albums I stop listening to, even if they keep topping streaming charts. Are those two truths a coincidence? I think not!