A disclaimer about the weeks ahead, lest you fear I’ve been infected by the bite of hyperbole:

Though it’s impossible to say for sure, I have a feeling upcoming album roundups will be more positive than normal. Not because a greater share of transcendent albums are released at the end of the year (though I hope that’s the case!); rather, as I finalize my rankings of 2018’s best, I plan to catch up with my most regrettable misses from the last ten months. As such, I’ll be covering some older albums (not oldies, obviously, but those that are more than a few days old), and since I’ll be focusing on a lot of work that’s received the most favorable reviews, I expect good things. Or, at the very least, better things than the weekly slog full of inevitable BS.

Hot holy goddamn shit THE PRODUCING!!! Immaculate craftsmanship, hitting the exact, lofty, unusual target it’s aiming for. I’m all about art that pushes the envelope of our personal taste in the name of expanding, through challenging, our fallback frameworks for our evaluations. Robyn conforms to no formulas; every moment surprises. The kind of music that you just want to live in and have course through your veins. Make sure to listen on headphones so you can savor every meticulous sound.

so sad so sexy — Lykke Li

A slightly inferior Robyn (still the highest of praise around these parts); Lykke Li’s just a bit more formulaic and less musically dense, complex, layered, and nuanced. She’s more alternative and less pop, but only in genre designation; the former’s more alternative in terms of alternating from the norm. 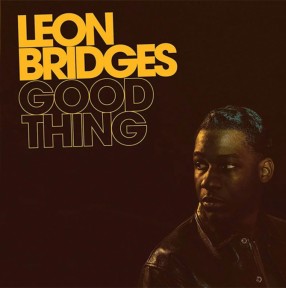 Mostly traditionalist soul-R&B — think Marvin Gaye (!) — with modern flourishes here (including some John Legend funk-pop), and influences as classic as soft jazz there. 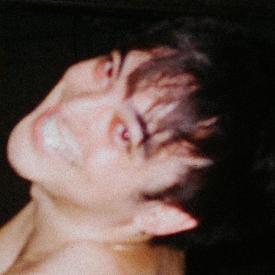 Jaden’s range clearly stretches to the avant-garde; these are less remixes of the originals and more largely-unrecognizable deconstructions. Nepotism be damned, I’m in his artistic corner AND I DON’T CARE WHO KNOWS IT!!! 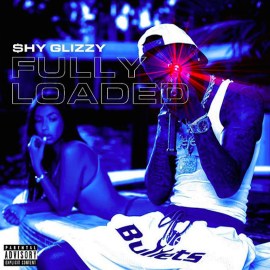 A hazy daze that lasts twice as long as it should; “Wavy”, indeed.

The weird capitalizations in all the titles: FUCK YAY!!! 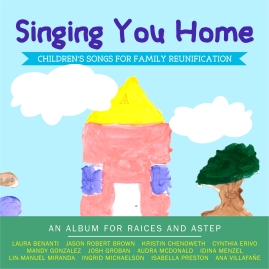