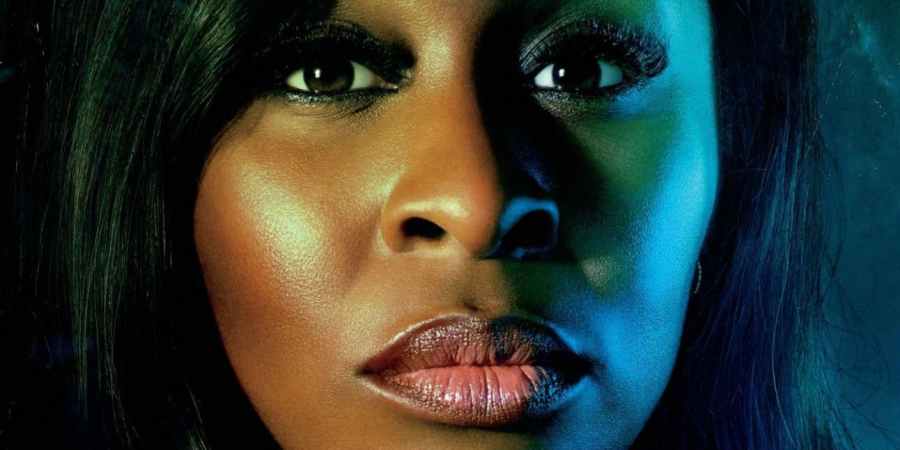 I’m back! And thirstier than ever:

Now THIS is how you open a musical. It gets the audience dancing while also introducing the world, its style, the main character, his perspective on the world — you know, hopes and dreams shit — and his style.

My favorite way to describe the score: like if Jason Robert Brown and Pasek & Paul had a fashionable baby.

AKA, show-pop at its finest.

If I still added full albums to this list, Oxnard — one of the year’s unequivocal best — would easily make the cut. But if I have to single out one of its tracks (all of which are just as consistently musically-inconsistent, in the best way), then I’m obvs going to highlight this monstrous beat from the greatest hip-hop producer of all time (YEAH I SAID IT). While we’re on the subject of hot takes: Kanye is probably #2, Beyoncé’s the best pop producer, and Calvin Harris is the best EDM producer; any questions, students?.

The greatest singer of her generation? YEAH I SAID IT.

THE GREATEST SINGER OF HER GENERATION YEAH I MOTHERFUCKING SAID IT

The most under-appreciated member of the Coen Brothers’ crackpot gang of genius loyalists: composer Carter Burwell.

WHO’S BETTER AT MERGING GOSPEL AND HIP-HOP?! NO ONE, THAT’S WHO!!!

My fav “Jingle Bells”…ever? I’m a sucker for remixes of seminal songs.

No, seriously, I’m REALLY a sucker for remixes of seminal songs.

Say hello to hip-hop’s next star.

What else is H20 supposed to do except GIVE YOU LIFE!!!

2018’s SHOOT IT STRAIGHT INTO MY FUCKING VEINS List