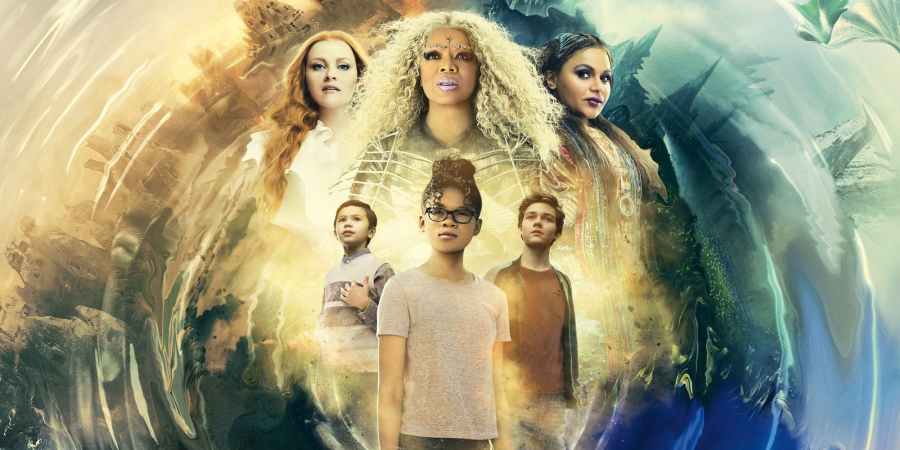 So in A Wrinkle in Time, Mindy Kaling’s character speaks exclusively in inspirational quotes.

Besides being an excessively convenient avenue to forcibly shove pop culture references down the audience’s gullets, it’s also a rather accurate representation of the entire movie; just replace the quotes with saccharine platitudes.

In other words — and to close the thread started in this piece — the soundtrack indeed serves as an accurate primer for the movie! At least some of its songs are actually used in the film proper, albeit heavy-handedly so…which conforms perfectly to the general clumsiness of director Ava DuVernay’s overwhelmingly heavy-hand.

It’s a misguidedly-cinematic fable that doesn’t so much explore and complicate — and thus convincingly earn — its morals as transparently set out to simplistically preach and perpetuate a rote conception of morality.

In this sense, it reminds me of the recent wave of Church-group-friendly flicks that reaffirm the audience’s basic beliefs; just because we might agree more with A Wrinkle in Time‘s worldview doesn’t excuse its equally-pandering filmmaking, with just as transparent an intent.