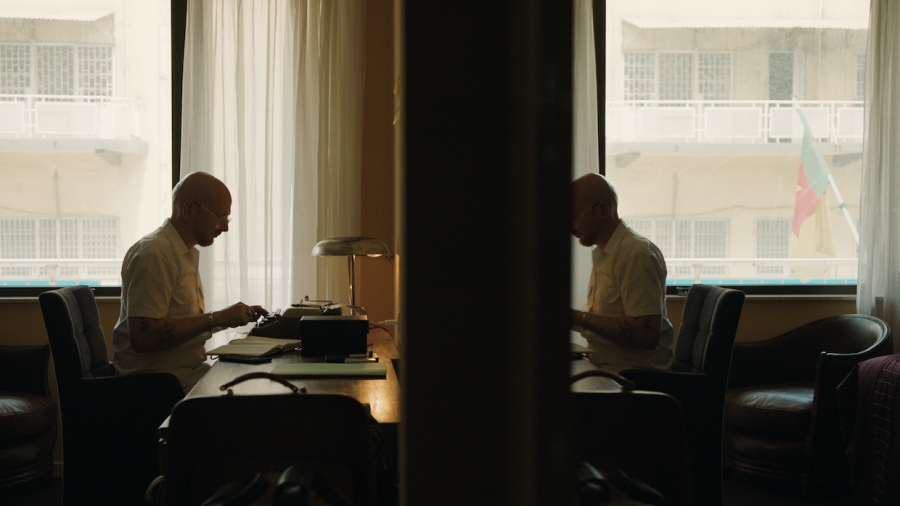 Cold Case Hammarskjöld, more — yes, even more than the previous more — thoughts on Toni Morrison: The Pieces I Am, and Hot Air:

Cold Case Hammarskjöld
As conspiracy theories go mainstream, and if documentaries remain a reliable commercial gambit for the foreseeable future, I wouldn’t be surprised if we’re on the verge of a Conspiracy Documentary Gold Rush, because PERHAPS THE GREATEST CONSPIRACY THEORY OF ALL IS WHAT WE’VE BEEN SOLD AS THE TRUTH SINCE THE DAY WE WERE BORN. If you enjoy movies that make you ponder the fallibility of the flimsy foundation upon which our shared conceptions of reality may rest, then Cold Case Hammarskjöld is for you!

Hot Air
When a bad Steven Coogan movie pops up (he’s always been more of a Steven to me…but maybe that’s just my bias rearing its pretty head when discussing my favorite living comedian), does anyone else pretend it actually exists in The Trip extended universe? Like, with Hot Air, we’re not watching STEVEN as a politically far-right — who are far from right in their own right, AMIRITE??????? — talkshow host; we’re in fact watching The Trip’s STEVEN playing the likes of [hold your nose] Tucker Limbaugh, Bill Hannity, Rush O’Reilly, Sean Jones, Bill Carlson, etc. (I treat their names with as much interchangeable accuracy as they report the news).

But let’s end with some positivity. The movie makes two (and only two) smart decisions: