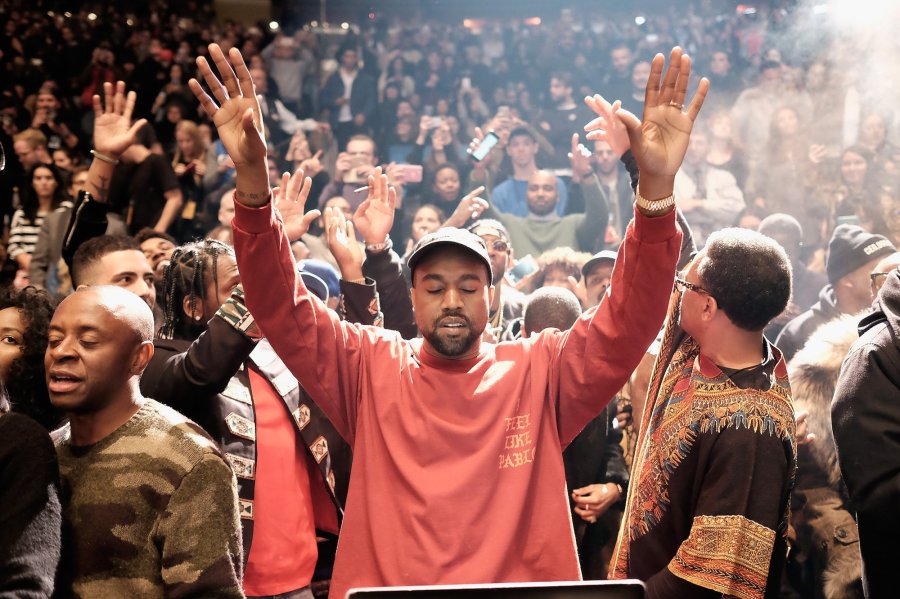 Only three new entries this time around.

That normally wouldn’t be enough to constitute another VEINS update…but there are some thoughts about what Kanye’s in the midst of doing right now  — musically, not personally — that I want to get off my mind.

But first, only our second song from a movie to make the list this year:

Would I be as enamored with this song without the emotional associations that come with connecting it to the movie’s characters? Probably not, but that’s the magic of musicals. If only the movie was as good as the music…

ye — much like A$AP Rocky’s Testing from a few weeks ago — is a bit too experimental for constant vein-shooting, but was I really not going to award THE lyrics of the year?

Yet again, Kanye’s KIDS SEE GHOSTS with Kid Cudi is so clearly created to be a cohesive unit of art that the songs aren’t necessarily the type to stand alone in a vein-shooting sort of way. Even so, I’m extremely tempted to throw ALL of Ye’s recent albums on this list (Pusha T’s DAYTONA, the most conventionally banging of the three, already made the cut). They don’t technically conform to the stated intention behind the list for the aforementioned reason…but if this list should reflect the year in music, then what’s shaping up to be 2018’s crowning musical achievement should probably be included. None of the individual albums are my favorite of the year, though they’re all relatively close. If Kanye released all of them together — which isn’t THAT crazy of an idea since the collection would, at this point, run only a little over an hour — it’d definitely be #1, and an eclectic one at that. And yet, they probably work better apart, since each boasts such distinct and differentiated tones. And for anyone who criticizes them for their brevity, let’s remember that ancient adage: quality > quantity.